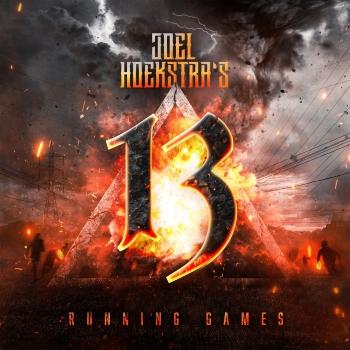 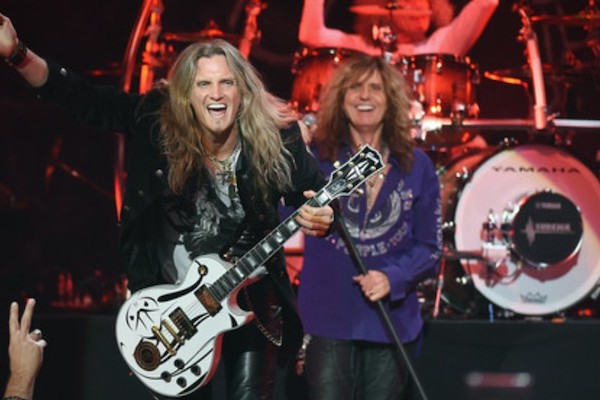 Joel Hoekstra
New York guitarist Joel Hoekstra currently plays for Whitesnake and Trans Siberian Orchestra. Joel is also well-known for his work with: Cher, Night Ranger, the Broadway show Rock of Ages, his fill in work with Foreigner, annual sets on the Monsters of Rock Cruise and recording projects like VHF and Echobats. He is also a frequent columnist for Guitar World Magazine. In 2015, Joel released the debut album Dying to Live from his side project Joel Hoekstra's 13 and the follow-up entitled Running Games is set to be released Feb 12, 2021. He has also released 3 solo albums that YOU should own!