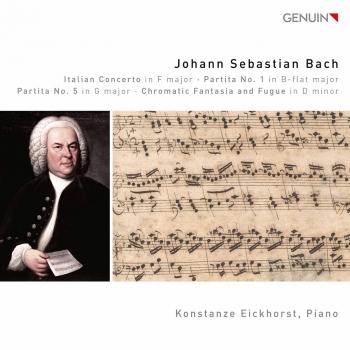 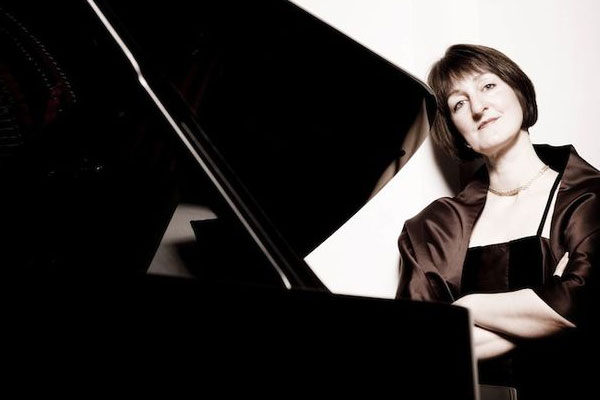 Konstanze Eickhorst
grew up in Bremen and took lessons on various instruments in her home city starting at the age of five. When she was eleven Karl-Heinz Kämmerling accepted her as a pupil at the Hochschule für Musik und Theater in Hanover and remained her most important mentor during her years as a student. Konstanze Eickhorst also gained valuable insight from her work with Vlado Perlemuter in Paris.
Winning first prizes at the “Clara Haskil” and “Geza Anda” international competitions served as jumping-off points for a successful career leading to engagements as a guest artist with renowned orchestras and at leading festivals.
She discovered her passion for chamber music very early. Konstanze Eickhorst is a member of the Linos Ensemble, which appears in concert in varying forces ranging from duet to nonet. Numerous CD recordings testify to Konstanze Eickhorst’s artistry as a soloist and chamber musician. Her discography covers a broad repertoire and reveals her strong interest in discovering rarely performed literature.
Her fascination for the combination of music and language led to intensive cooperation with the late actor Karl Michael Vogler. Since 2010 she has given performances with the actor Johanna Gastdorf.
As a 28 year-old Konstanze Eickhorst was appointed professor at Hochschule für Musik und Theater in Hanover, and a few years later she joined the faculty of Lübeck Musikhochschule.
She attaches considerable importance to passing her experience on to others. She holds master classes for soloists as well as in chamber music, and receives invitations to serve as a juror at international competitions.