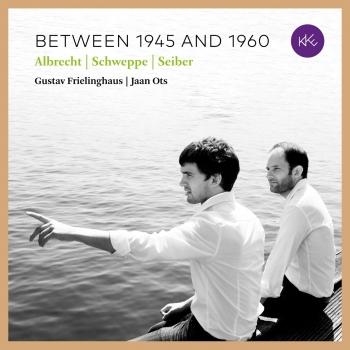 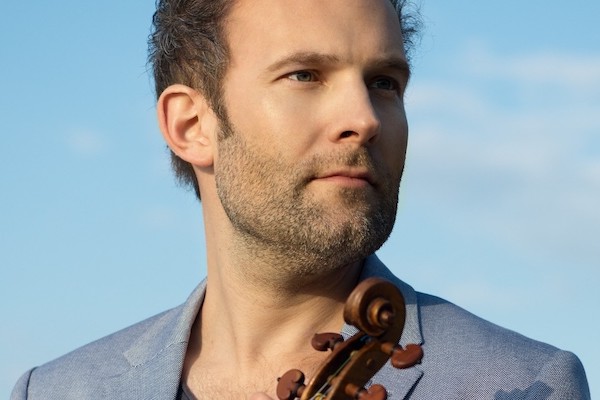 Gustav Frielinghaus
was born in Hamburg in 1978. After graduating from high school, he studied violin with Winfried Rüssmann (Hamburg), Igor Ozim (Bern) and Thomas Brandis (Lübeck) as well as chamber music with Walter Levin (Basel) and Günter Pichler (Cologne/Madrid). As leader of the Amaryllis Quartet, he won numerous competitions and prizes and started an international one by winning the finalist prize at the Premio Paolo Borciani 2011 in Reggio Emilia and four weeks later with the 1st prize and the Grand Prize at the 6th Melbourne International Chamber Music Competition Career.
The string quartet has played at festivals and in renowned concert halls worldwide (Alte Oper Frankfurt, Tonhalle Zürich, Muziekgebow Amsterdam, Wiener Musikverein, Wiener Konzerthaus, Teatro della Pergola Firenze, Gran Teatro La Fenice di Venezia, Dai-ichi Seimei Hall Tokyo). Under the motto amaryllis 3×3, the quartet has created its own cycle with concerts in the Laeiszhalle Hamburg, in the Colosseum Lübeck and in the broadcasting hall in Bremen.
From the "Color Series" published by Genuin Classics, the CD "White" with string quartets by Haydn and Webern received the ECHO Klassik 2012 as "Chamber Music Recording of the Year".
Gustav Frielinghaus has been concertmaster of the Hamburg Camerata since the 2009/10 season. In numerous concerts he led the chamber orchestra from the concertmaster's desk and made guest appearances at the Varna Summer International Music Festival (Bulgaria) and in the St. Petersburg Philharmonic. He has performed as a soloist with violin concertos by Bach, Mozart, Beethoven, Mendelssohn and Bruch, as well as in a combined program of the seasons by Vivaldi and Piazzolla - including in the Hamburg Laeiszhalle and at the Festival Internacional de Música de Londrina (Brazil). From 2015 to 2018 he organized and artistically directed the Hambugrer Camerata for four seasons and established numerous new concert formats during this time.
Gustav Frielinghaus has been artistically associated with the Württemberg Chamber Orchestra Heilbronn as guest concertmaster since 2016.
Gustav Frielinghaus supports young musicians in teaching courses (Summer School Sydney Conservatorium of Music), student concerts and as a juror. In the Frielinghaus Ensemble, he brings together fellow musicians every year for a chamber music tour through northern Germany and Switzerland and made his Elbphilharmonie debut in January 2018. He is also regularly involved in benefit concerts for projects in Central and South America, but also, for example, for the Hamburg street magazine Hinz & Kunzt.