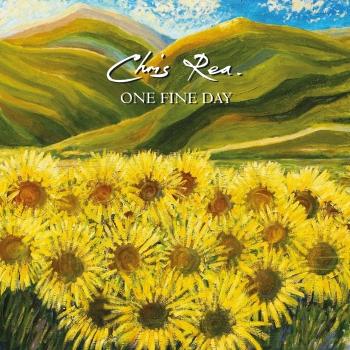 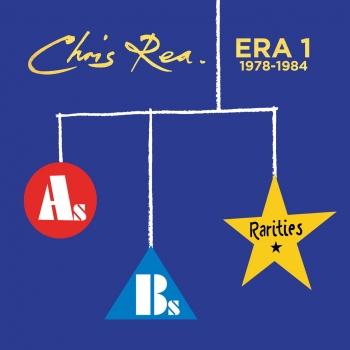 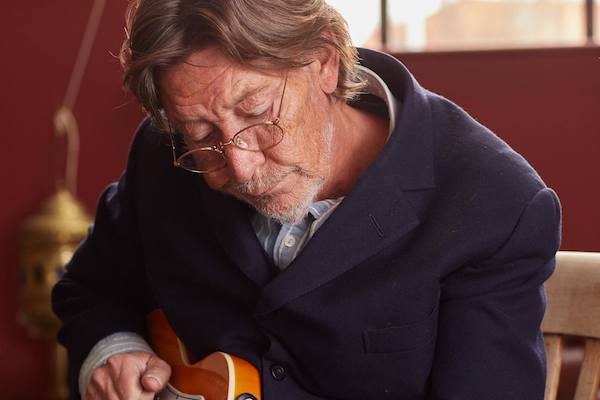 Chris Rea
Christopher Anton Rea (pronounced Ree-ah), born 4 March 1951, is a singer, songwriter, and guitarist from Middlesbrough, England. He started his music career in 1978. Rea's initial focus was on continental Europe, releasing eight albums in the 1980s. It wasn't until 1985's Shamrock Diaries and the songs "Stainsby Girls" and "Josephine," that UK audiences began to take notice of him. Follow up albums On The Beach and Dancing With Strangers became UK hits and then the New Light Through Old Windows compilation album in 1988 cemented his reputation.