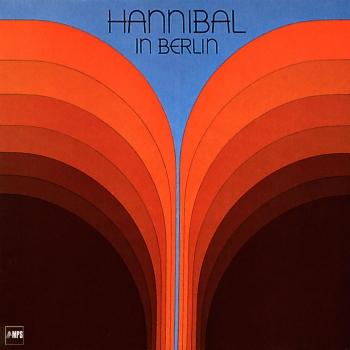 Hannibal and the Sunrise Orchestra 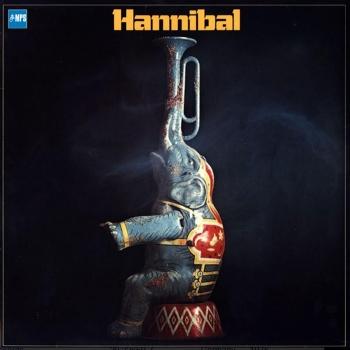 Hannibal and the Sunrise Orchestra

Hannibal and the Sunrise Orchestra
This 1975 recording feature two players who would remain mainstays in Hannibal’s future groups. Pianist Michael Cochrane had already worked with two of the greatest drummers of the era, Tony Williams and Billy Hart. Cellist Diedre Murray had done duty with Archie Shepp and Alice Coltrane. Murray’s The Rabbit runs off as a powerful modal piece with short, swift cello and trumpet solos. Cochrane’s Revelation is a compelling modal piece with an underlying Afro-Latin feel. The Errol Garner classic Misty has Hannibal shrouding the melody in a warm, humid tone. The musicians take up various percussion instruments on The Voyage as Hannibal puts down the trumpet to play the Japanese Koto. The piece is a musical portrayal of the agonizing journey of slaves from Africa to the Americas. Hannibal emphasizes that “this voyage is not just a black thing it has changed the world…” Germany’s legendary jazz critic Joachim-Ernst Berendt lauded Hannibal’s playing on his eloquent dedication to Malcom X, Soul Brother, as “one of the strongest trumpet solos ever recorded”.