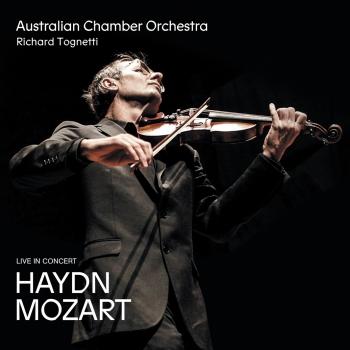 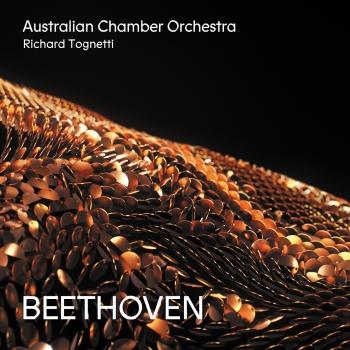 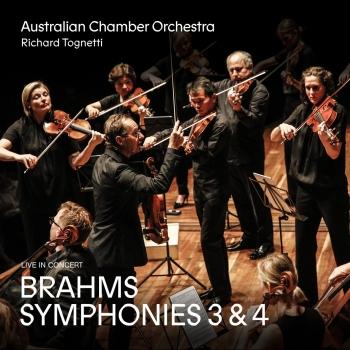 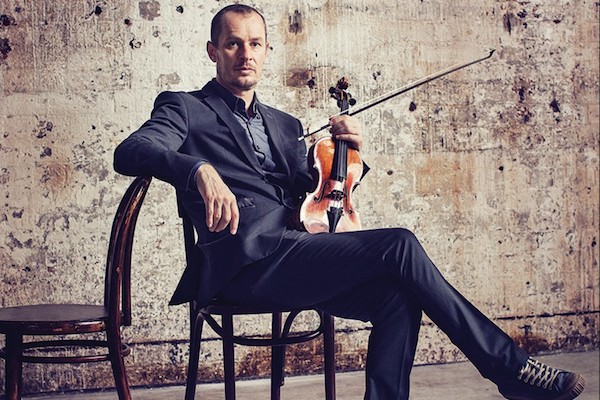 Australian Chamber Orchestra
Founded by cellist John Painter in 1975, the 17-piece string orchestra lives and breathes music, making waves around the world for explosive performances and brave interpretations. Led by Artistic Director Richard Tognetti since 1990, the ACO embrace celebrated classics alongside new commissions, and adventurous cross-artform collaborations. They perform more than 100 concerts across Australia each year, all while maintaining an international touring schedule that finds them in many of the world’s greatest concert halls including Amsterdam’s Concertgebouw, London’s Barbican Centre and Royal Festival Hall, Vienna’s Musikverein, New York’s Carnegie Hall and Frankfurt’s Alte Oper.
The Orchestra regularly collaborates on projects with musicians and other artists who share their ideology, and co-create unique, hybrid productions that have toured around the world. The Orchestra also has an active recording program across CD, vinyl and digital formats, and film or stream many concerts live for audiences around the world to enjoy.
The ACO also support the development of young talent around Australian through a series of educations programs designed to inspire and enable the next generation of musicians and music lovers.