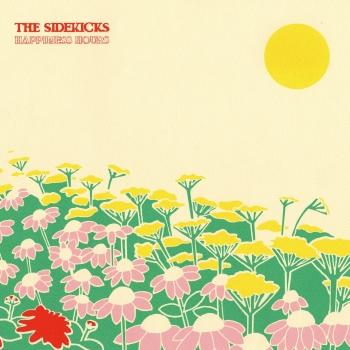 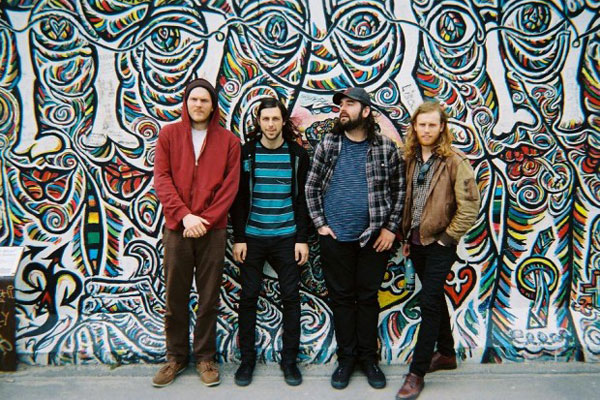 The Sidekicks
It's not often that people who are serious about making music stick with their "first band", but that's exactly what's happened with Steve Ciolek (Vocals & Guitar) and Matt Climer (Drums), the long–time axis and backbone behind The Sidekicks. The two Cleveland natives were childhood buds that played high school sports together and shared an interest in spikey–haired punk rock bands that would probably make them cringe today. The first incarnation of The Sidekicks was a gruff punk rock quarteet that bore the markings of bands like Against Me! and Hot Water Music; and their first proper full length, So Long, Soggy Dog, is what caught the attention of the punk scene as well as Chicago label, Red Scare. It may have been gritty, but it was a clear sign of things to come and even then these teenagers stood out from their peers. The band was dedicated to the DIY scene and toured with like–minded punk bands such as Teenage Bottlerocket, O Pioneers!!!, Cobra Skulls, etc. The band's early praise and inherent comradery somehow compelled them to stick together even as life and college took the members to four different corners of the State of Ohio. They ditched the rigid trappings of the punk aesthetic and started incorporating more melodic and sophisticated influences into their sound reminiscent of Midwestern indie–punk acts like The Replacements or Smoking Popes. With the addition of guitarist and vocalist Matt Scheuermann, The Sidekicks forged their next LP, Weight Of Air, which was named 2009's "#1 Album of the Year" by the genre's biggest fansite, Punknews.org. While their sound may have matured beyond their early punk stylings, they still abided by the underground ethos and continued to operate among the basement scene and toured the country with equally enlightened bands like Bomb The Music Industry and Tigers Jaw. At present, The Sidekicks have relocated to Columbus, Ohio, and with the addition of bassist Ryan Starinsky embark on the next chapter in their story. Through their maturing sensibilities and further experimentation upon pop structures, the band has crafted their third and finest record, Awkward Breeds, due out February 21st on Red Scare. They plan to support the album with much–anticipated touring throughout the year, including an already–booked full U.S. tour with The Menzingers and Cheap Girls, appearances at SXSW, and more. Past achievements aside, the latest offering from The Sidekicks, Awkward Breeds, will undoubtedly be considered their masterwork.