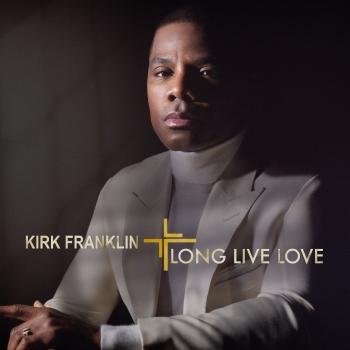 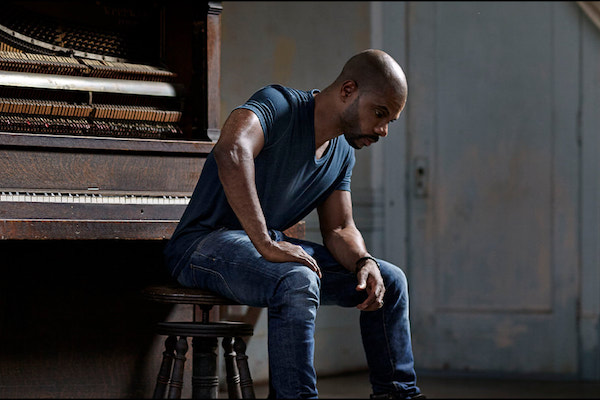 Kirk Franklin
returns with Long Live Love, his long-awaited, and highly-anticipated forthcoming album, slated for release this Spring. Long Live Love is Franklins first new release since 2014s Losing My Religion and also commemorates the 25th anniversary since his debut, Kirk Franklin & The Family. Long Live Love includes twelve (12) original songs, crafted by Franklin and features him and his immensely talented arsenal of singers, which includes Isaac Carree, Eric Dawkins, Sunday Best winner Amber Bullock, along with Franklin-faithfuls Anaysha Figueroa-Cooper, Charmaine Swimpson-Broome, and new additions to the ensemble Minon Sarten, Michael Bethany, Melody Pace, and DeeDee Yancey-Mackey. Long Live Love is led by the first single, titled Love Theory which was released to radio and video outlets on January 25th. The infectious, up-tempo track checks all of the prerequisite boxes of a Kirk Franklin classic in that its catchy, timely, has a melody that stays with you long after listening, and seamlessly blends gospel and urban musical influences to create an instantly identifiable sound that has become synonymous with Kirk Franklins music over the past two+ decades. On Long Live Love, Franklin veered off of the currently popular road, rife with high profile collaborations. Instead, he returns to his original formula of marrying great God inspired songs with the impressive and dynamic delivery of his own aforementioned singers. He wanted to return to an era when the song was the star. Long Live Love will be available everywhere music is sold or streamed on May 17th and will return Franklin to the concert stage during a 25-city tour that will launch during his 2nd annual Exodus Music Festival in his hometown of Dallas, TX.