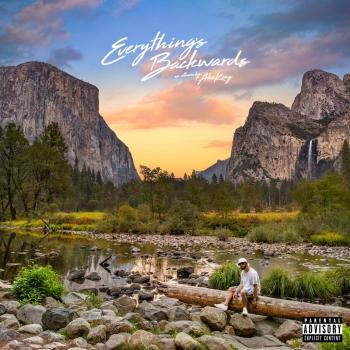 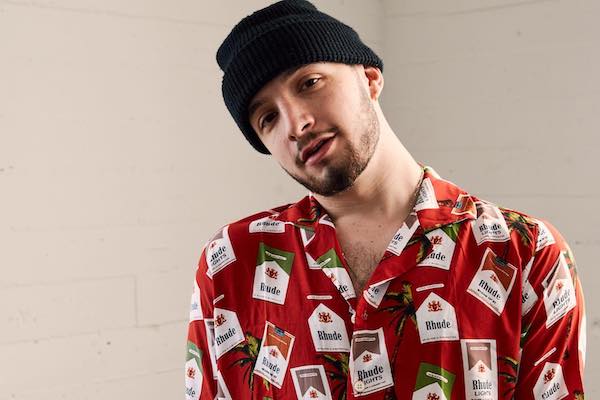 Alec King
Los Angeles-based rapper, producer, and songwriter Alec King is known for his witty, chilled-out mix of hip-hop, R&B, and pop. On tracks like 2019's "Larry David" and 2020's "Ur a Bitch and I Hate U Cuz U Broke My Heart" and EPs such as 2019's Greatest Hits, Vol. 1 and Greatest Hits, Vol. 2, he combines his smooth flow, crisp productions, and sharp sense of humor into relatable streaming hits.
Born in Denver, Colorado in 1994, King developed an interest in hip-hop, rap, and studio production as a teenager. Following high school, he moved to Los Angeles and began posting laid-back, hip-hop-oriented tracks online in 2017. King first caught listeners' attention with his independent 2018 track "Visions," which became a streaming hit. After the success of that year's "Boy Do We Love Alcohol," the Heavy Group/Republic Records signed him in 2019. That January, his official debut EP, Greatest Hits, Vol. 1, arrived and featured the Rich the Kid collaboration "Keep It Real" and "Never Write a Song About U." A month later, King issued Greatest Hits, Vol. 2, which included collaborations with Biz Markie on "Poltergeist" and Kiana Ledé on "Larry David" and featured production by Pink Sweat$. He remained busy into the next year, releasing the track "Dangerous" in January 2020 and "Ur a Bitch and I Hate U Cuz U Broke My Heart" in February. That May, he returned with "Way Up." (Heather Phares, AMG)