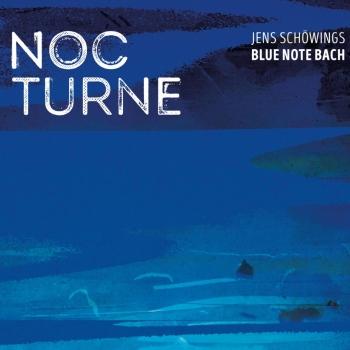 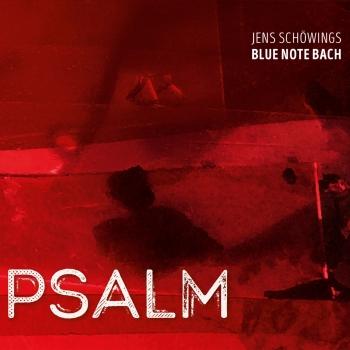 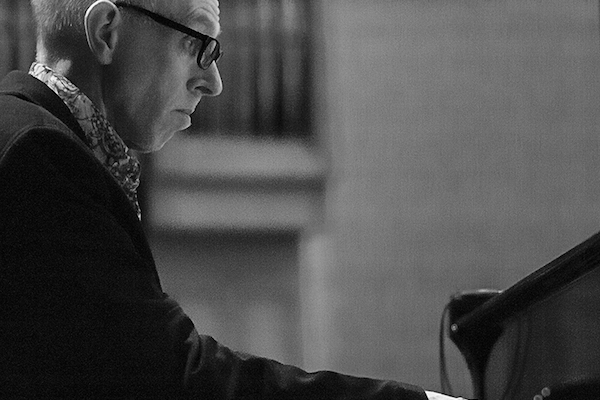 Jens Schöwings Blue Note Bach
Since 2006 the Bremen jazz pianist Jens Schöwing and his ensemble have dedicated themselves to a person many music connoisseurs consider the greatest “jazzer” of all time: Johann Sebastian Bach. Blue Note Bach charms the listener with a balance of classically woven musical textures played with a definite jazz identity. That's why the first album, Ein musicalisches Opfer, received airplay in over 10 countries in Europe, as well as in America and Australia.
On Invention, his most recent album, Schöwing navigates through up-tempo Swing, laid-back Bossa Nova and wonderfully light ballads to reach shore in a subtle ambient mood. At the same time the essence of the original compositions always shines through in the melodic improvisations. Schöwing claims that the music should be heard and understood as a vibrant, contemporary form of Bach and shouldn’t raise any questions about listeners of classical music or jazz fans.