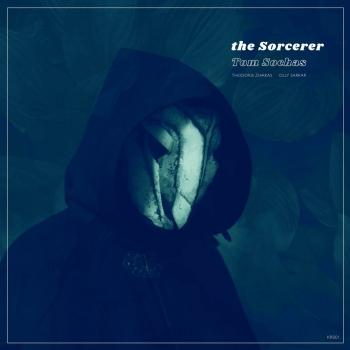 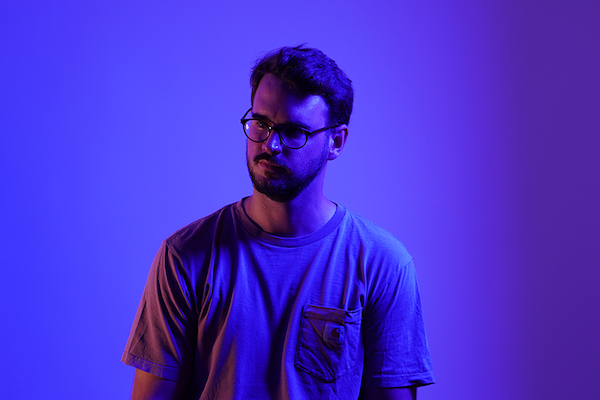 Tom Sochas
is a Franco-American pianist born and raised in Paris, France and Nairobi, Kenya. Tom moved to London in 2011 and began to compose for quartet and brainchild: Phoenician Blinds. The contemporary jazz quartet has kept very busy and released three critically acclaimed albums as well as keeping a busy touring schedule in the UK and Europe.
Tom’s love of lyrical and melodic music, hard hitting post-bop and his passion for western classical music has led him to developing a unique sound, itself materializing into his first solo EP, ‘You could hear the bird sing’. Beyond his own band and trio Tom has also created a label, Khumbu Records, to house and nourish some of the projects he is currently involved in. Tom Sochas’s debut album The Sorcerer was recently released on Khumbu Records in April 2022. Tom was awarded the Do It Differently grant from Help Musicians UK to support the release of this record.
Today he focuses in equal parts on his practice, playing with his own trio, Phoenician Blinds, but also composes for film and theatre. Some of his most recent collaborations feature physical-theatre dramaturge and actor Maite Jauregui. Tom was commissioned to write five pieces of instrumental music to accompany the one-woman piece. Most recently he was also commissioned to write music for a play entitled Eating Myself, written by Pepa Duarte.