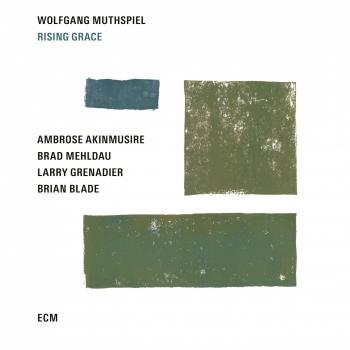 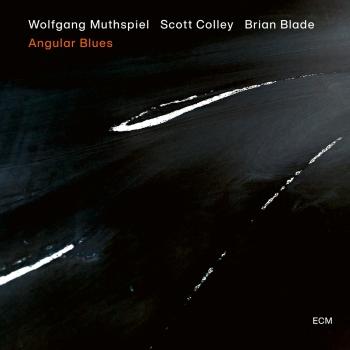 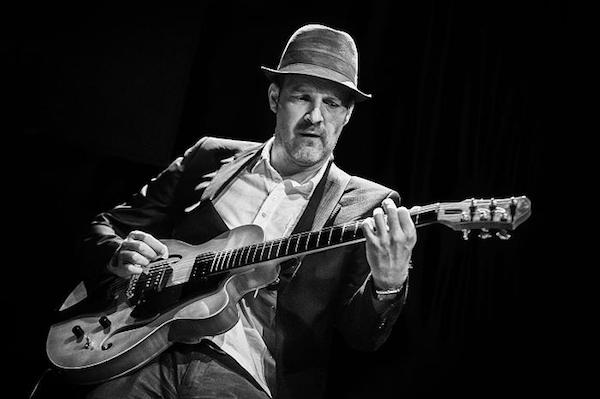 Wolfgang Muthspiel
was born in 1965 in Judenburg, Austria. He played violin from age 6 and took up guitar at 15. At the Academy of Music and Performing Arts in Graz, he studied both classical and jazz guitar, subsequently winning national competitions for classical music as well as the International Guitar Competition in Mettmann, Germany. Interested in improvisation from an early age, he emigrated to the U.S. in 1986 to study at the New England Conservatory. At the Berklee School of Music in Boston, he met Gary Burton, who invited him to join his quintet. While based in New York from 1995 to 2002, he performed with a diverse array of artists: Trilok Gurtu, Youssou N’Dour, Gary Peacock, Dave Liebman, Peter Erskine and Rebekka Bakken, among others. Current projects include his duo with Brian Blade, a quartet featuring pianist Jean-Paul Brodbeck, and a trio with Larry Grenadier and saxophonist Chris Cheek. In addition to his jazz projects, Muthspiel writes for contemporary classical ensembles and has received commissions from the Ensemble for New Music Zurich, Klangforum Wien, the Austrian Ministry of Arts, the Boston-based Marimolin ensemble and more.