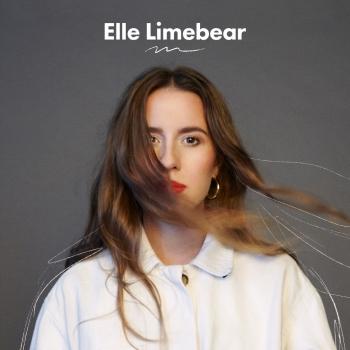 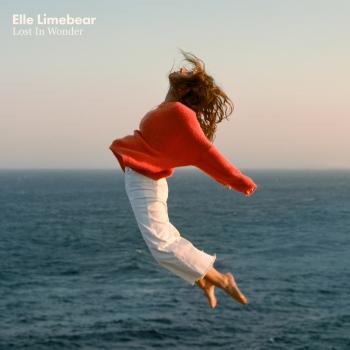 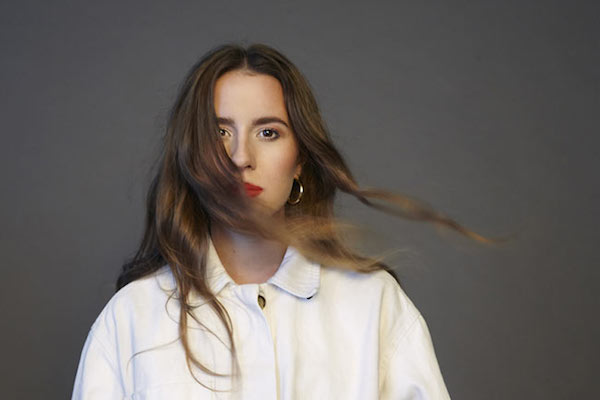 Elle Limebear
has lived her life between two worlds. As the daughter of Delirious? front man, Martin Smith, Elle has experienced first-hand the thrill of stadiums filled with people while on tour around the world. As a worship leader and youth pastor in Brighton, UK, she is immersed in a close-knit, daily ministry within her community. She grew up seeing the global church and her local church worshipping God simultaneously.
Elle is writing for those well acquainted with the night. She is making music for the generation to come, and these songs will serve as reminders that this same Maker of all the things we see is the very one who created us. We belong to no one and nothing else but Him.
In the song, Maker of The Moon written by Elle and Bright City, she writes that we are face to face with the God who made all of this and put the science behind all things and holds all of it together. There is not only light during the day, but the Maker of the moon sought to bring hope and light to his people even in the darkest of nights.
“My hope is for my friends that don’t know Jesus to still identify with these songs,” said Elle. “That they’re on their party playlists, spreading hope, drawing them into truth, and then seeing it spread out to their friends, colleges, clubs, through their cities and wider.” Elle sees the future of her music like a concert full of diverse people from the most eclectic of backgrounds drawn in by visuals, melodies, and art that they love. And from there, the effect of good music would become revelations of truth in their lives.
“One of my favorite roles in life is being an older sister. I would love to sit with everyone and chat about everything. For them to feel safe like they’re talking to an older sibling or a long-time friend. I want my music to make them feel valued and included. I want them to feel like they have a seat at the table.”
Elle studied as a photographer at college but after graduation spent the next 2 years leading worship alongside her father at churches and events all around the globe. She said “Singing and leading worship with my dad is my favorite thing. I’ve watched and learned from him since I was a little girl - my whole life he has let me fly.”
Elle recently got married to her husband Tom and they live in Brighton, UK. She is currently writing and recording new music, eating satsumas, playing Bananagrams and enjoying every sunny day she gets in England.