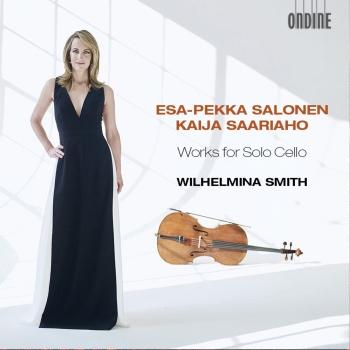 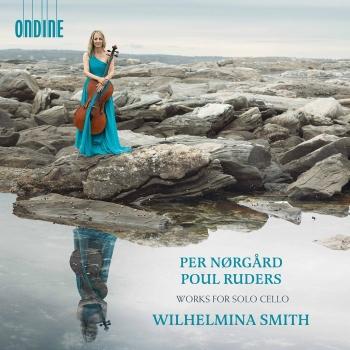 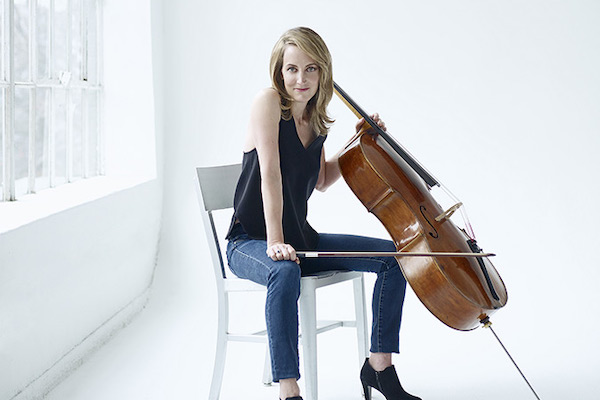 Wilhelmina Smith
is an artist of intense commitment, poetic insight and dazzling versatility. She is a cellist whose artistic mission embraces a conversation through music, one that enthusiastically encompasses the music of the present placed within the context of a living past. As a soloist and recitalist as well as a collaborative musician and festival director, Mina has consistently advocated for composers with whom she has developed vital relationships, to have their music creatively positioned within an intellectually engaging context and performed with the utmost passion and technical assurance.
Ms. Smith was awarded a 2015-2016 McKnight Artist Fellowship for Performing Musicians. She made her solo debut with the Philadelphia Orchestra while a student at the Curtis Institute of Music and in 1997 was a prizewinner in the Leonard Rose International Cello Competition. She has been soloist with orchestras nationally and internationally including the Orquesta Millenium of Guatemala and the Ural Philharmonic Orchestra of Russia and has performed recitals across the US and Japan.
She has been a guest artist with the Philadelphia and Boston Chamber Music Societies, and the Chamber Music Society of Lincoln Center, and is a founding member of Music from Copland House. She has performed regularly in festivals such as the Marlboro Music Festival and Santa Fe Chamber Music Festival. In 2005, she formed the Variation String Trio with violinist Jennifer Koh and violist Hsin-Yun Huang, a group that has performed across the US and Europe, and in 2012 formed a piano trio with pianist Lydia Artymiw and violinist Erin Keefe. She is founder and Artistic Director of Salt Bay Chamberfest, on the coast of Maine; a festival that has been home to performers and composers of international renown for over two decades.
Ms. Smith’s solo CD of sonatas by Britten and Schnittke with pianist Thomas Sauer was released on the Arabesque label in 2006. Her recordings of chamber music include the complete chamber works of Aaron Copland, and works by Sebastian Currier, John Musto, Pierre Jalbert, Jennifer Higdon, Tamar Muskal, Kaija Saariaho, Osvaldo Golijov, Michael Torke, and Aaron Jay Kernis.