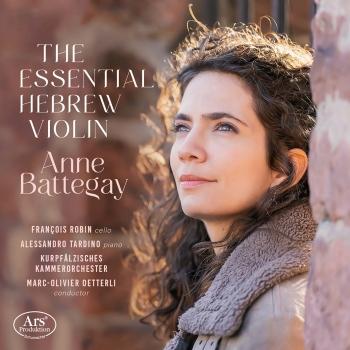 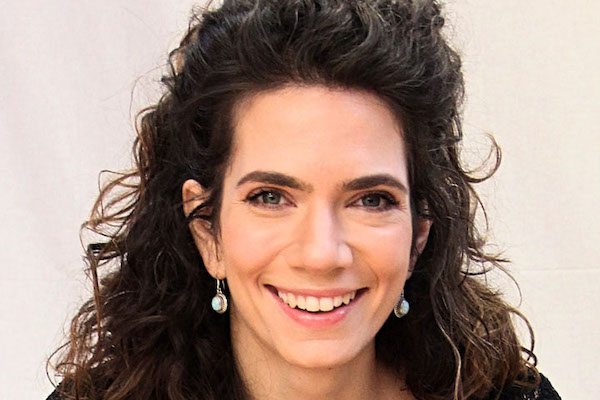 Anne Battegay
Born in Zurich 1988, into a traditionally jewish family, Anne grew up in Zurich, Washington D.C. and Basel. She started to play the violin at the age of six and was immediately drawn to the beautiful sound of this instrument.
After graduating from Music-Gymnasium in Basel, Anne pursued her studies at the Zürcher Hochschule der Künste (ZHdK) with the reknown teacher Nora Chastain. Another important influence she gained from an Erasmus year in Munich, studying with Ingolf Turban, famous for his virtuoso violin playing.
Coming back from Munich, Anne joined the Swiss Belenus Quartet and has won several national and international prizes at competitions with the ensemble, such as the first prize and audience prize at the “Franz Schubert und die Musik der Moderne 2015” competition and a special prize at the “1. International competition for String Quartet Sandor Vegh” in 2012. Chamber music partners as Valentin Erben, Claudius Herrmann and Anna Malikova, with whom the quartet recorded a CD, are regularly on stage with the ensemble.
In 2013 and 2015 Anne finished her Masters of Performance and Masters of Pedagogy with distinction.
Since 2015 she has two teaching positions at the Kantonsschule Zürcher Unterland and the Gymnasium Liestal , where she prepares young violinists for their final exams. Furthermore she is a regular supplementary player in the orchestra of the Opera Zurich.
As a chamber musician, teacher and freelance orchestra player Anne takes many different leads in music. With her new project “Hebrew melodies – a personal journey” she performes mostly unknown repertoire of jewish composers and tells her own personal story.