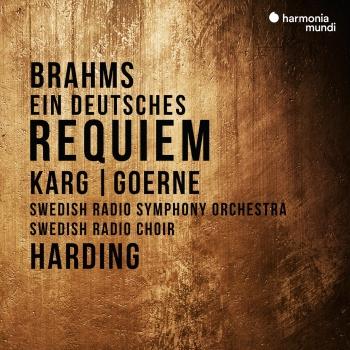 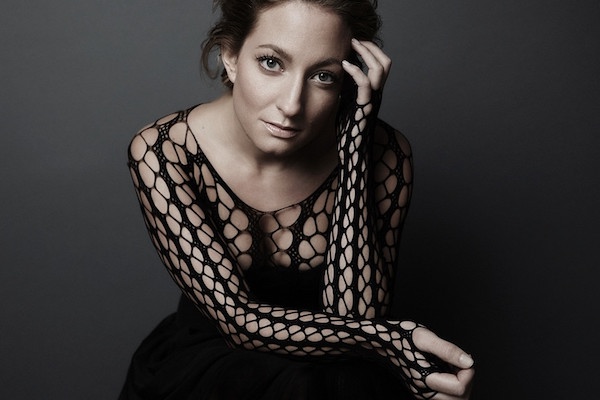 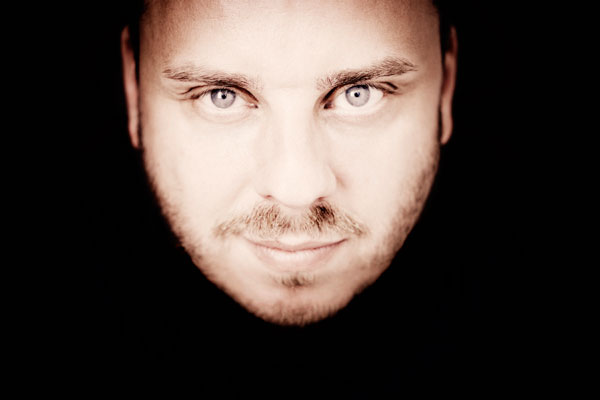 Christiane Karg
was born in Feuchtwangen, Bavaria. She studied singing at the Salzburg Mozarteum with Heiner Hopfner and Wolfgang Holzmair, where she was awarded the Lilli Lehmann Medal, and at the Music Conservatory in Verona. In 2009 she was named Young Performer of the Year by Opernwelt magazine. She has twice been awarded the prestigious Echo Klassik prize: in 2010 for her debut Lied CD ‘Verwandlung – Lieder eines Jahres’, accompanied by Burkhard Kehring and in 2016 for her disc of concert arias “Scene!” with Jonathan Cohen and Arcangelo. Her latest disc ‘Parfume’ is a collection of French songs recorded with David Afkham and the Bamberger Symphoniker.
She was a member of the International Opera Studio at the Hamburg State Opera before joining the ensemble of the Frankfurt Opera in 2008 where her roles included Susanna, Musetta, Pamina, Servilia, Zdenka and the title role of La Calisto. She returned to Frankfurt in 2013 to sing Mélisande to great critical acclaim in Claus Guth’s new production of Pelleas et Mélisande and in 2015 to sing Sophie / Der Rosenkavalier.
In 2006 she made an auspicious debut at the Salzburg Festival and has returned to sing Amor/Orfeo ed Euridice with Riccardo Muti and Zerlina/Don Giovanni with Yannick Nezet-Seguin. She is a regular guest at the Theater an der Wien where she has sung Ismene/Mitridate, Telaire/Castor and Pollux and Hero/Beatrice et Benedict. At the Bayerische Staatsoper Munich she has sung Ighino/Palestrina, Pamina and Blanche / Les Dialogues des Carmelites. At the Komische Oper Berlin she has sung Musetta/La Boheme and Norina/Don Pasquale and at the Opera de Lille, Anne Trulove/The Rakes Progress. At the Dresden Semperoper she has sung Sophie with Christian Thielemann. In 2015 she made her house debut at the Royal Opera House, Covent Garden, singing Pamina; in 2016 she made her house debut at the Teatro alla Scala, Milan, singing Sophie and her U.S operatic debut singing Susana at the Lyric Opera, Chicago; she returned to the Lyric Opera in the 16/17 season for Pamina / Die Zauberflöte.
Matthias Goerne
is one of the most versatile and internationally sought-after vocalists and a frequent guest at renowned festivals and concert halls. He has collaborated with the world’s leading orchestras, conductors and pianists. Born in Weimar, he studied with Hans-Joachim Beyer in Leipzig, and later with Elisabeth Schwarzkopf and Dietrich Fischer-Dieskau. Matthias Goerne has appeared on the world’s principal opera stages including the Metropolitan Opera in New York, Royal Opera House Covent Garden, Teatro Real in Madrid, Paris National Opera, and the Vienna State Opera. His roles range from Wolfram, Amfortas, Wotan, Orest, and Jochanaan to the title roles in Béla Bartók’s Duke Bluebeard’s Castle and Alban Berg’s Wozzeck.
Goerne’s artistry has been documented on numerous recordings, many of which have received prestigious awards, including four Grammy nominations, an ICMA Award, a Gramophone Award, the BBC Music Magazine Vocal Award 2017, and a Diapason d’or arte. After his legendary recordings with Vladimir Ashkenazy and Alfred Brendel for Universal Music, he recorded a series of selected Schubert songs on 12 CDs for harmonia mundi (The Goerne/Schubert Edition) with eminent pianists. His latest recordings of Brahms songs with Christoph Eschenbach, of Schumann songs with Markus Hinterhäuser, of Mahler songs with the BBC Symphony, and of Wagner arias with the Swedish Radio Symphony have received rave reviews. In addition to his residency with the New York Philharmonic further highlights of the 2018/19 season include concerts with other top orchestras in the U.S. (Pittsburgh, Houston, Los Angeles), Europe and Japan. Furthermore, Mr. Goerne appears as Kurwenal (Tristan) at the Paris National Opera. Song recitals with Daniil Trifonov, Leif Ove Andsnes and Sir Antonio Pappano will lead him to the Philharmonie in Berlin, Philharmonie de Paris, Wigmore Hall in London, Palau de la Música in Barcelona and other major European venues. Last but not least Goerne will be guest at the 2019 summer festivals in Ravinia, Salzburg and Verbier.