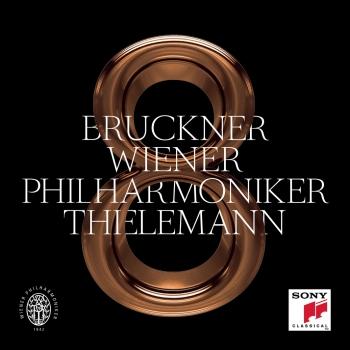 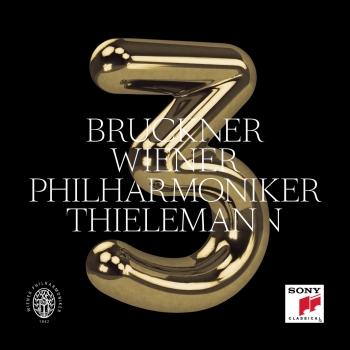 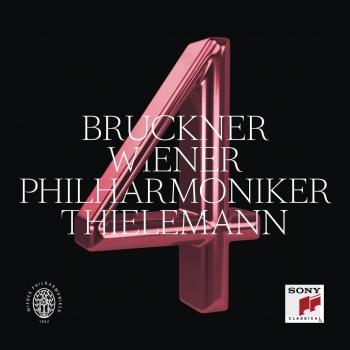 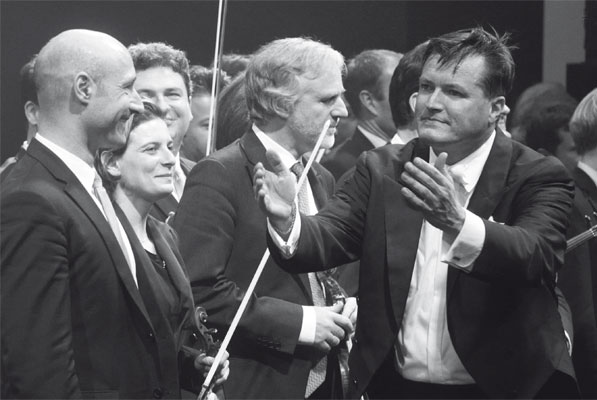 Christian Thielemann
was born in Berlin in 1959 and began what Karajan called the classical conductor’s “hard but indispensable slog” through numerous small theatres at an early age. After 20 years of operatic experience, Thielemann, who also has been guest conductor-in-chief at the Teatro Comunale of Bologna, started concentrating on a few selected orchestras and opera houses such as Covent Garden in London, the Metropolitan in New York and the Vienna State Opera. From 1997–2004 he was music director of the Deutsche Oper, Berlin, and in 2004 he was appointed music director of the Münchner Philharmoniker. Thielemann received Germany’s Bundesverdienstkreuz in 2003.