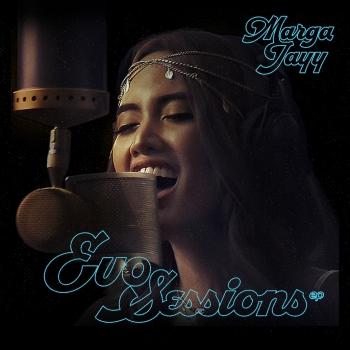 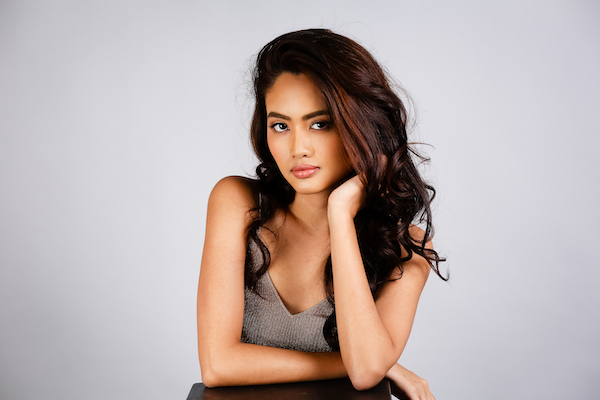 Marga Jayy
“I’m not after the applause, I’m after the new sound experience I give to my audience to make every performance count.”
Every song is a new vibe you can jive with Marga Jayy. “I make sure that every gig is a new experience for my audience. I mix my playlist with new flavors to make it more worthwhile for them and for me,” she shares.
This perspective comes as a no surprise as she immersed herself in the music of Erykah Badu, Mariah Carey, Janet Jackson, D’Angelo, Lauryn Hill and old crossover jazz love songs while growing up. Continuous learning is part of her evolution, which is why she takes a plunge into the sounds of Led Zeppelin, Minnie Ripperton, Oz Noy, and Darryl Reeves these days.
But if there’s one thing Marga Jayy knows best, it’s to make a dramatic entrance even at such a young age. When she started her career at the age of 11, she worked as an opening act for Philippines’ iconic artists like South Border, Sarah Geronimo, and Aiza Seguerra. She even decided to explore background vocalist gigs for Gloc 9, Stick Figgas, Abra, and Unique Salonga.
Her pride and burning passion to uplift Filipino music fueled her to give birth to Manila Groovy Nights—underground show that provides an avenue for independent artists to showcase their original music. The girl definitely knows how to put on a show as her solo gigs come with the best artists and musicians in the Philippines. And as an artist who deeply considers jazz as a big influence in her music, she shares her vocal prowess with respected jazz groups like Project 201 Big Band and has performed a show with AMP Big Band.
But the time has come for Marga Jayy to change the course of the game. With a slow yet deep musical journey like hers, there’s so much to look forward to as she debuts her first single. Get ready to discover Marga Jayy in her own roots—mixed with a new flavor to make every performance count. ​