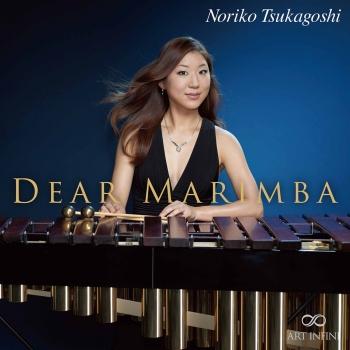 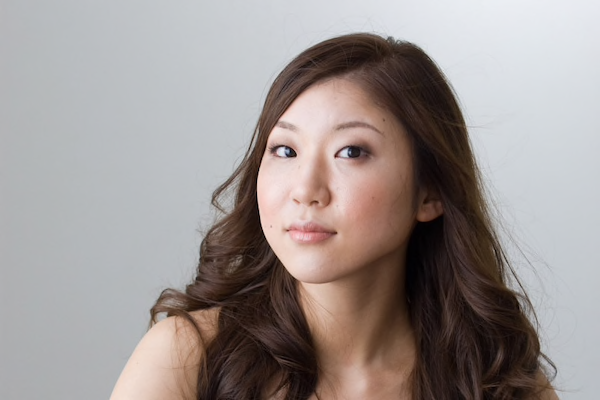 Noriko Tsukagoshi
is an acclaimed Japanese marimbist that has earned accolades in concert halls and competitions around the world. Noriko has won or placed in many major international marimba competitions including the 8th Japanese Classical Music Competition, the 2nd International Marimba Competition in Belgium, the 4th World Marimba Competition in Shanghai, the 2nd International Marimba Competition in Paris and the Japanese PAS Percussion Solo Competition. She is an active performer and has performed extensively in Japan as well as Belgium, Switzerland, Poland, United Kingdom Argentina and the United States.
Noriko was also selected by virtuoso marimbist Keiko Abe as the “best player” at the 2002 Hamamatsu International Wind Instrument Academy and Festival.
Noriko graduated with honors from Kunitachi College of Music in Tokyo in 2006, and performed for the Japanese Imperial Family in the Imperial Palace. She earned a Graduate Artist Certificate from the University of North Texas in 2010.
Noriko’s debut CD “DEAR MARIMBA” has received outstanding reviews including Charles Dutiot who stated; “I have never heard anyone playing the marimba better than Noriko Tsukagoshi. She is totally amazing . Apart from her incredible technique she is also an extremely sensitive and intelligent musician ,who is promised to a brilliant career.”
Noriko has released 2 more CDs; “Passion” and “Rauda Concertata by Akira Ifukube and Marimba Concerto by Emmanuel Sejourne”.
Her CDs are covered by all the major newspapers and have made headlines throughout the Japan. In 2012 Noriko won the 22nd Idemitsu Music Award as a percussion/marimba player for the first time in the award’s history.
Noriko has performed with the Yomiuri Nippon Symphony Orchestra, Tokyo Philharmonic Orchestra, Tokyo City Philharmonic Orchestra, Hiroshima Philharmonic Orchestra, Gunma Philharmonic Orchestra and Miyazaki Festival Orchestra.
Noriko also often appear on the TV shows and radio programs in Japan.
Born in Saitama, Japan, Noriko began her marimba studies when she was twelve years old. She has studied with many teachers including Momoko Kamiya, Keiko Abe, Kazunori Momose, Shinichi Ueno, Mark Ford, Ed Smith and Christopher Deane.
Noriko represents YAMAHA and Innovative Percussion as an artist/clinician.