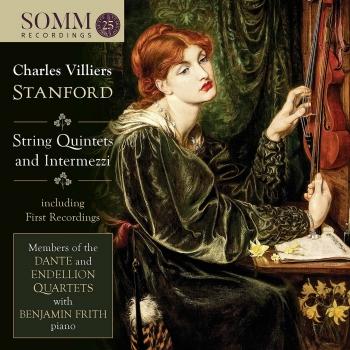 Benjamin Frith, Members of the Dante and Endellion Quartets 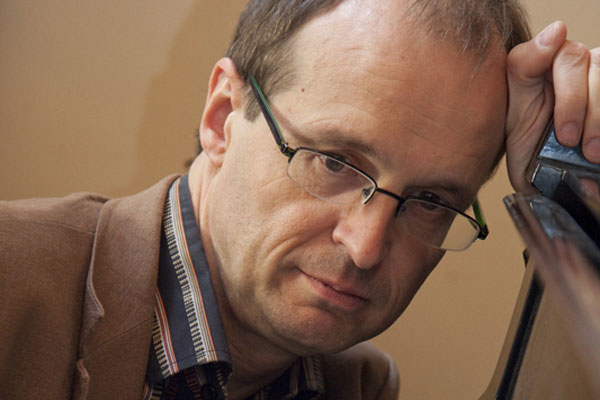 Benjamin Frith
was encouraged by his teacher, Dame Fanny Waterman, to pursue a musical career after winning the Dudley National Concerto Competition aged fourteen. Since then he has been a first prizewinner in the Rubinstein Piano Masters Competition where he was also awarded the special prize for chamber music, and was awarded top prize in the Busoni International Piano Competition. With acclaim for his American and Edinburgh Festival debuts, he established himself as an international concert artist, and has given recitals and concerto performances throughout Europe, Northern America, India, Kazakhstan and the Far East. He has appeared with many of the world’s finest orchestras including the Berlin Symphony, Israel Philharmonic, Warsaw Philharmonic, Halle, the BBC orchestras, City of Birmingham Symphony Orchestra, Northern Sinfonia, and the Royal Philharmonic, and with such conductors as Zubin Mehta, Antoni Wit, Tamas Vasary, Stanisław Skrowaczewski, Matthias Bamert, Moshe Atzmon, Gianandrea Noseda and Sir Mark Elder. His diverse repertoire ranges from Scarlatti to James Macmillan and includes over fifty concertos, and much praise has been bestowed on his recordings. Frith’s enjoyment of chamber music has been fulfilled through his performances and recordings as pianist in the Gould Piano Trio and the formation of his own Piano Quartet.