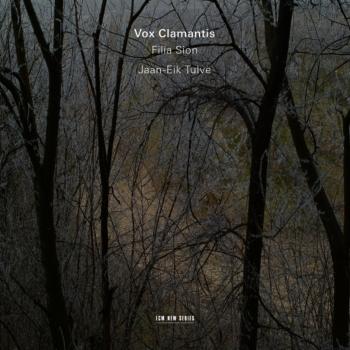 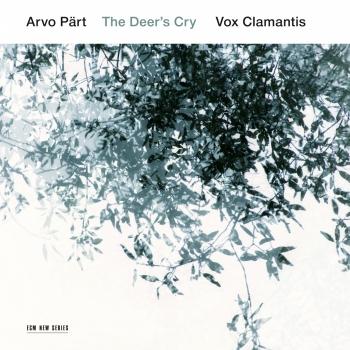 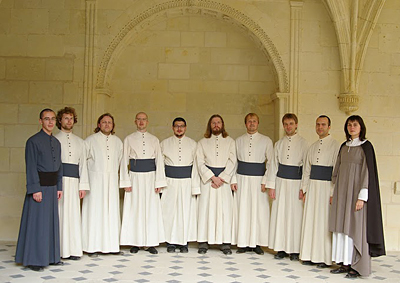 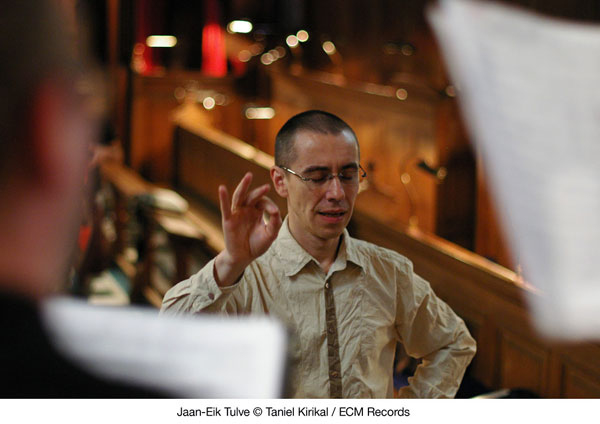 Vox Clamantis is an Estonian ensemble which was formed in 1996. It brings together singers, composers, instrumentalists and choir­ masters who share an interest in Gregorian chant as the basis of all European art music. The group often sings this repertoire, but also performs contemporary music. Many Estonian composers, including Arvo Pärt, Erkki_Sven Tüür and Helena Tulve, have written pieces for them. Their interpretation of medieval music is never purely historical; while always remaining true to the spirit of this repertoire, the ensem­ ble tries to engage in a dialogue with contemporary music; even programmes consisting entirely of medieval music are contemporary in their selection of pieces. The ensemble has worked with numerous musicians of international standing, such as the organists Jean Boyer, Werner Jacob, Jon Laukvik, the Catalan soprano Arianna Savall, the French pianists Brigitte Engerer and Jean_Claude Pennetier, The Cello Octet Amsterdam, the early music group Hortus Musicus, the con­ temporary ensemble NYYD Ensemble and the Estonian Philharmonic Chamber Choir. Their artistic director and choirmaster is Jaan_Eik Tulve.