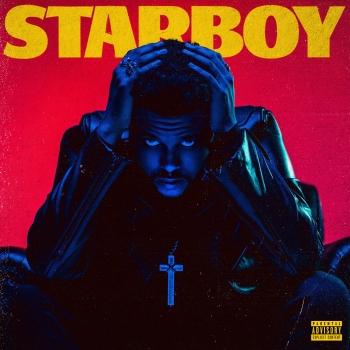 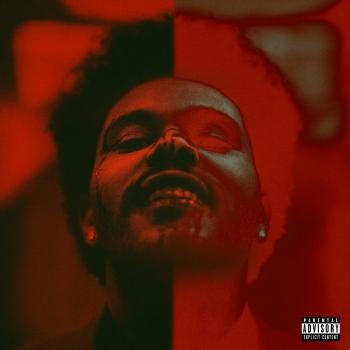 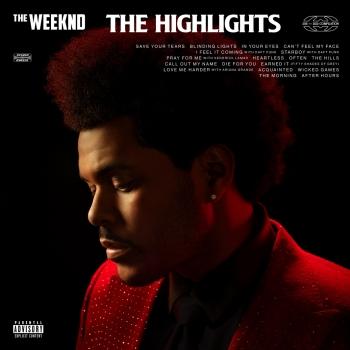 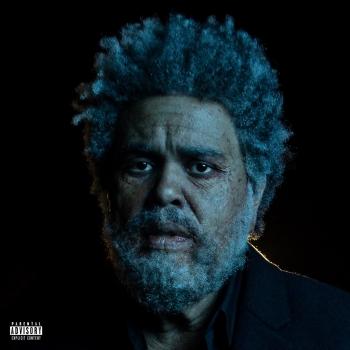 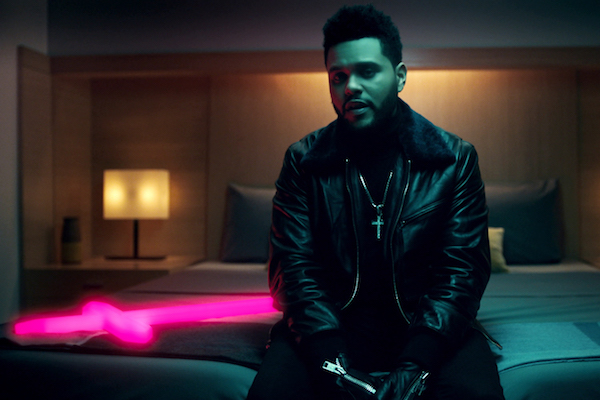 Abel Tesfaye
who performs under the moniker The Weeknd, emerged shouded in mystery in 2012, when he uploaded three tracks to YouTube that picked up near-immediate buzz -- despite the fact that nothing was known about the artist who posted them.
The tracks eventually got the attention of fellow Toronto artist Drake, who linked to the songs via his blog. Before the year was out, the songs were getting great write-ups on the music-hipster bible Pitchfork and in The New York Times.
The Weeknd followed up the next year with three mixtapes -- House of Balloons, Thursday, and Echos of Silence-- that served to further ramp up his profile. In the midst of the critical kudos, he made his first concert performances, including collaborations with Drake. The three mixtapes eventually became the first Weeknd album, 2011's Trilogy.
The Weeknd's sound has been described as hipster R&B (or PBR&B to some), and his tracks have sampled a huge range of artists from indie-rockers Beach House to R&B megastar Rihanna. His slow grooves and falsetto croon create a beautiful and sometimes creepy backdrop for what are often sexually-charged lyrics.
On tour, Tesfaye re-creates his recorded music with the help of some live backing musicians and usually can be counted on to bring an eye-popping light show. Fans consistently give Tesfaye kudos for the quality and depth of his live vocals.
The Weeknd seems a natural onstage, even when the stages he's playing are huge. Hard to believe that his 2013 album, Kiss Land, was just his second.
Though his star continues to rise, he's remained a enigmatic figure who avoids magazine and TV interviews. Fans basically have three ways to get to know him better: listen to his music, read his Twitter feed or pick up some tickets and see him in concert.