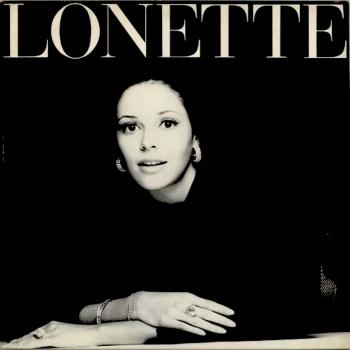 Lonette McKee
began her music career in Detroit, Michigan as a child prodigy, where she began writing music, singing, playing keyboards and performing at the age of seven. By fourteen, she had written and recorded her first singles, one of which became an instant regional pop-chart hit. Lonette wrote the title song for the film "Quadroon" when just fifteen. She has written and produced three solo CD's, "Lonette" "Words and Music" and "Natural Love" for Spike Lee's Columbia label. Lonette has scored the music for numerous infomercials and a well-received cable documentary on the lower Manhattan African Burial Ground. Lonette has toured extensively throughout the world in concert performances, including the JVC Jazz Festival at New York's Carnegie Hall.