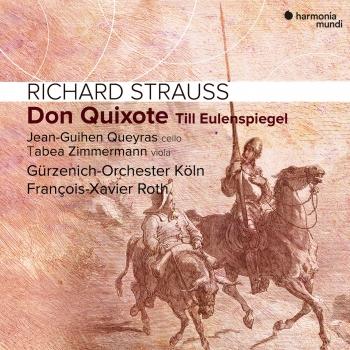 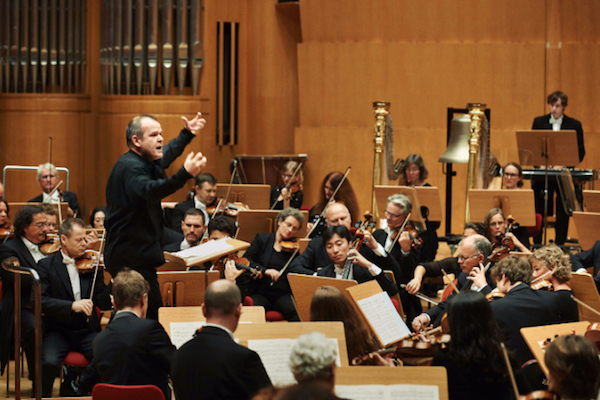 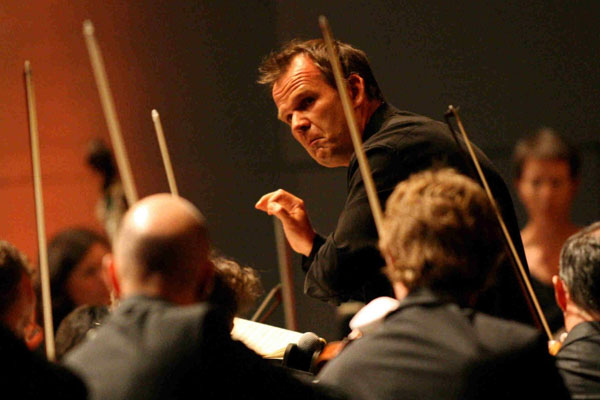 The Gürzenich-Orchester Köln
with its membership of 130 musicians, the Gürzenich Orchestra Cologne is one of Germany’s leading symphonic and opera orchestras. The orchestra plays about 50 concerts annually at the Cologne Philharmonie, where more than 100,000 visitors hear it every year. As the orchestra of the Cologne Opera, the Gürzenich Orchestra gives approximately 160 performances per year.
Chamber concerts featuring the orchestra’s musicians in many performance venues complement these activities. »Ohrenauf!«, the orchestra’s award-winning children’s and youth programme, has expanded its offerings to senior citizens as well, true to its motto »Music for everyone!«.
The Gürzenich Orchestra champions modern music of all epochs. It is equally at home in the classical-romantic repertoire as in contemporary music. Composers such as Johannes Brahms, Richard Strauss and Gustav Mahler entrusted their works to the Gürzenich Orchestra – today, every season is enriched by numerous world premieres or first performances.
Since the 2015/16 season, the orchestra’s chief conductor, who bears the title Gürzenich-Kapellmeister and General Music Director of the City of Cologne, has been François-Xavier Roth. Focusing on the music of Hector Berlioz, Béla Bartók, Camille Saint-Saëns or Robert Schumann, on a cycle of all Bruckner symphonies, working with Philippe Manoury as a »Composer for Cologne«, but also in cooperation as for example with musicians of Cologne’s electronic-music scene, he has continuously been expanding the orchestra’s profile. Special attention is also devoted to the programmatic consistency between symphonic, chamber music and opera performances, in order to illuminate specific composers in the full breadth of their oeuvre. Concert tours through Europe and Asia, but also the streaming service »GO Plus« ensure the orchestra’s international presence.
François-Xavier Roth
has been the Principal Conductor of the Gürzenich Orchestra and General Music Director of the City of Cologne since the beginning of the 2015-16 season. His repertoire ranges from 17th-century music to contemporary works, encompassing all genres. He is Principal Guest Conductor of the London Symphony Orchestra and Associate Artist of the Paris Philharmonie, which created this position especially for him to honour the range of his artistic activity. In 2003 Roth founded his own orchestra, Les Siècles, which plays on both modern and period instruments depending on the pieces, often switching within the same concert. Roth has a reputation for unusual programming, and his incisive approach and power of persuasion are valued around the world. He works with leading orchestras, including the Berlin Philharmonic, the Royal Concertgebouw Orchestra Amsterdam, the Bavarian Radio Symphony Orchestra and the Boston Symphony Orchestra.