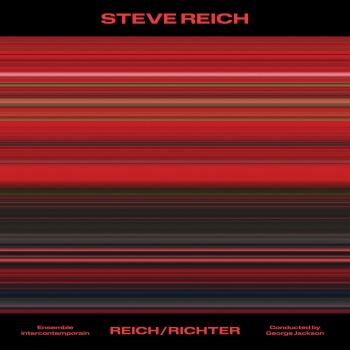 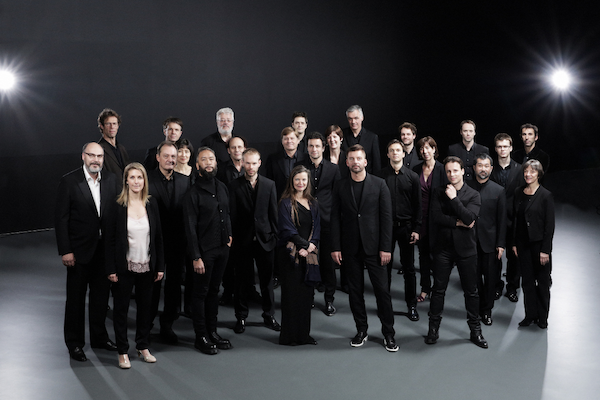 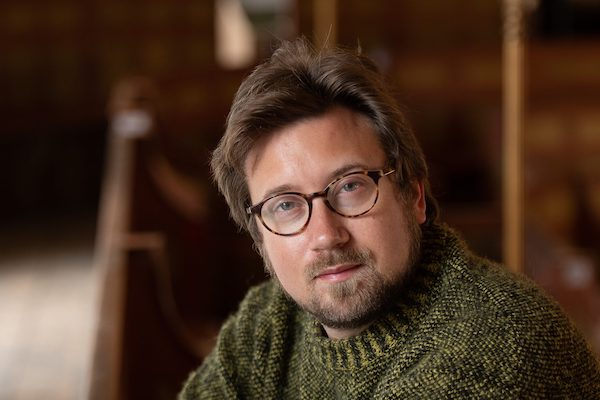 Ensemble intercontemporain
In 1976, Pierre Boulez founded the Ensemble intercontemporain with the support of Michel Guy (who was Minister of Culture at the time) and the collaboration and Nicholas Snowman.
The Ensemble’s 31 soloists share a passion for 20th-21st century music. They are employed on permanent contract, enabling them to fulfill the major aims of the Ensemble: performance, creation and education for young musicians and the general public. Under the artistic direction of Matthias Pintscher the musicians work in close collaboration with composers, exploring instrumental techniques and developing projects that interweave music, dance, theater, film, video and visual arts.
In collaboration with IRCAM (Institut de Recherche et Coordination Acoustique/Musique), the Ensemble intercontemporain is also active in the field of synthetic sound generation. New pieces are commissioned and performed on a regular basis.
The Ensemble is renowned for its strong emphasis on music education: concerts for kids, creative workshops for students, training programs for future performers, conductors, composers, etc.
Resident of the Cité de la musique – Philharmonie de Paris, the Ensemble performs and records in France and abroad, taking part in major festivals worldwide.
The Ensemble is financed by the Ministry of Culture and receives additional support from the Paris City Council.
George Jackson
is quickly making a name for the breadth and commitment of his work, whether in opera, symphonic repertoire or contemporary scores, building strong relationships with orchestras and houses everywhere he goes.
Recent opera appearances include a critically acclaimed Hänsel und Gretel at Grange Park Opera and the world premiere of Tscho Theissing’s Genia at Theater an der Wien in 2020, an opera inspired by events from Beethoven’s life in Vienna. In 2022 Jackson returns there with Il barbiere di Siviglia, as well as conducting Le nozze di Figaro at Opera Holland Park in 2021.
Equally at home in symphonic repertoire, he drew widespread attention when he stood in at short notice for Daniel Harding in Ives’s Fourth Symphony with Orchestre de Paris. He works with orchestras such as RTÉ National Symphony Orchestra, Nordwestdeutsche Philharmonie, Opéra Orchestre national Montpellier Occitanie and the orchestra of Opéra de Rouen.
Jackson’s skill in preparing complex scores has led to an ongoing relationship with Ensemble Intercontemporain. He conducted the group in the French premieres of works by Rebecca Saunders and James Dillon at the 2019 Festival d’Automne à Paris. He was involved in bringing together the premiere of Immer Weiter at Hamburg State Opera, conducting it as well as collaborating with its two young composers, Jesse Broekman and Irene Galindo Quero, and a team of creatives as part of Deutsche Bank Foundation’s Academy Musical Theatre Today. This season he has conducted Noli me tangere, a new work by Isabel Mundry, with Collegium Novum Zürich, and the world premiere of Claire- Mélanie Sinnhuber’s new work, Chahut, with Brussels Philharmonic.
As the son of actor parents, Jackson began inventing theatrical entertainments with his sister at an early age, as well as learning the violin, and later served as a drummer and guitarist in post-punk, rock and Irish folk bands, developing broad musical tastes that he retains to this day.
Jackson’s formative experiences include his participation at Lucerne Festival Academy and at Aspen Music Festival, where he was awarded the Aspen Conducting Prize in 2015. He is passionate and informed about the art and traditions of conducting, and regularly passes on his enthusiasm through podcasts on the subject.