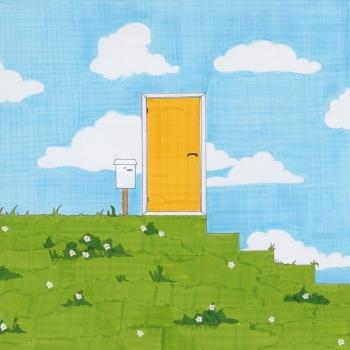 Anna of the North

Anna of the North
strikes an emotional chord regardless of continent, collaborator, or genre and her music has taken on an unexpected life of its own as it finds success in syncs. Anna won a Norwegian Grammy Award (Spellemannprisen) for her music video "Dream Girl," had a track synced to a Global iPad Pro Commercial and joined the reality TV show Hver Gang Vi Mötes. Few modern artists could appear as at home working with Tyler, the Creator (Anna lent her vocals to two tracks on ‘Flower Boy’ alongside Steve Lacy, Frank Ocean, and Rex Orange County) and Rejjie Snow as they are duetting with HONNE or playing with Anderson Paak. All of which has led Anna to where she finds herself in now; a pop star and a fearless young woman who is set to make 2022 her year.