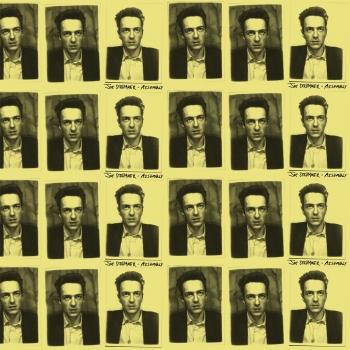 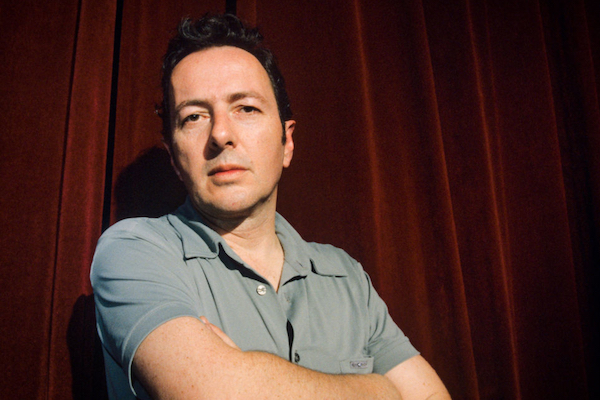 Joe Strummer
Punk poet, musician, composer, actor and style icon, Joe Strummer spent his life smashing musical and cultural boundaries both as the singer of The Clash and as a solo artist. Songs like ‘Know Your Rights’, ‘London Calling’, ‘Rock The Casbah’, ‘Straight To Hell’, and ‘Coma Girl’ engulfed the global masses and sound as urgent and vital today as when they were written.
It was Strummer’s politically charged lyrics that helped bring punk to the masses. Calling out social injustices and giving a voice to the struggles of the working class, his lyrics struck a chord with legions of fans and the press alike, with Rolling Stone calling The Clash “the greatest rock & roll band in the world”.
He once famously said, “People can change anything they want to, and that means everything in the world.” And through his art Strummer played his part in shaping the musical landscape of the world and with it left an unrivaled and timeless legacy.