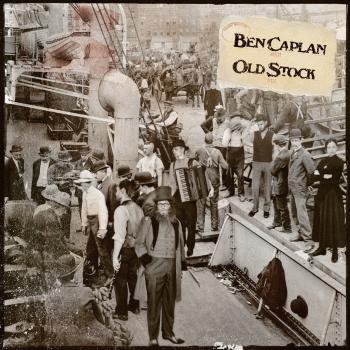 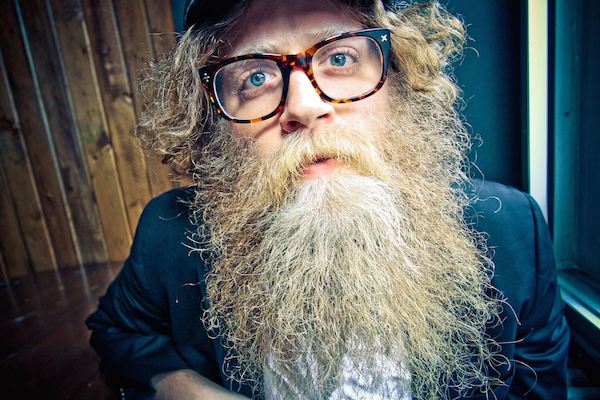 Ben Caplan
is a songwriter, performer and entertainer in the most time-honoured sense of the word. From the moment he walks onto the stage, you are filled with his infectious spirit, and captivating presence. You can feel Caplan's comfort and ease as he strides in front of the crowd and begins the controlled collective descent into chaos.
In his latest project, Ben Caplan explores themes of immigration, loss, darkness, love, sex, and God. Caplan is touring with a fresh batch of songs which were originally composed for a new musical play called Old Stock: A Refugee Love Story. The award winning play, which had it's international debut at the Edinburgh Fringe Festival, has been a smash hit and it's next stop is a whopping 7-week residency Off Broadway in early 2018. Between performances of the play, Caplan is hitting the road to play concerts across Europe and North America with a new lineup of musicians.
The sound is rooted in Caplan's resonant baritone voice, at times sounding like a lamb's wool blanket, and in another moment like a steel wool scouring pad. Ben Caplan's voice is supported with the sounds of piano, accordion, organ, clarinet, saxophone, violin, drums, and the occasional acoustic guitar. There are rumours that a new album announcement is just around the corner. In the meantime, tickets are going on sale for the next round of international tour dates.