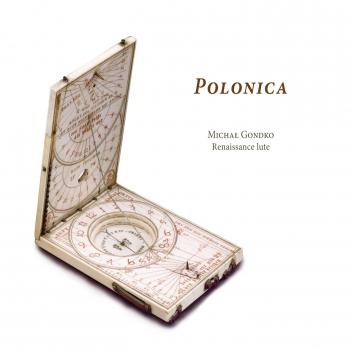 Michal Gondko
Founder and spiritus movens of LA MORRA. He specializes in performance on Medieval and Renaissance instruments of the lute family.
He received classical guitar training in his native Poland, but eventually abandoned the guitar in order to focus on early plucked instruments.
His earliest professional experiences with 'early music' include an anthology of late Renaissance 'Polish' lute music, recorded in 1997, but released six years later and voted Early Music Release of the Year 2003 by the Polish Recording Producers' Association.
Based since 1997 in Basel, he graduated from the Schola Cantorum Basiliensis, where he studied Renaissance lute (with Hopkinson Smith) and medieval plucked instruments (with Crawford Young).
With LA MORRA claiming most of his time and energy, he nevertheless finds room for other projects and has appeared as accompanist and continuo player with various singers and ensembles (including Jordi Savall's La Capella Reial de Cataluña).
As a soloist, he is primarily interested in exploring neglected repertoire for Renaissance lute. A release of music from fifteenth- and early sixteenth-century German keyboard and lute sources (recorded together with Corina Marti) appeared in May 2008.