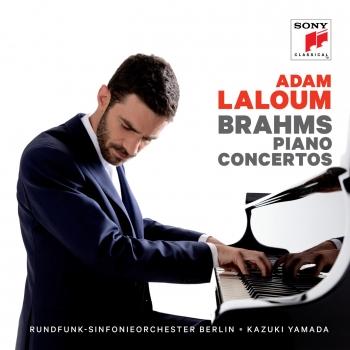 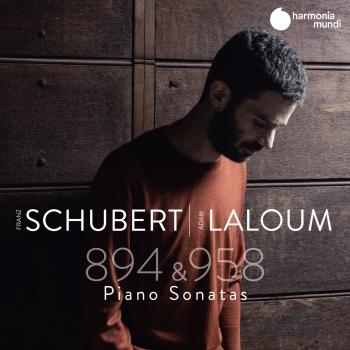 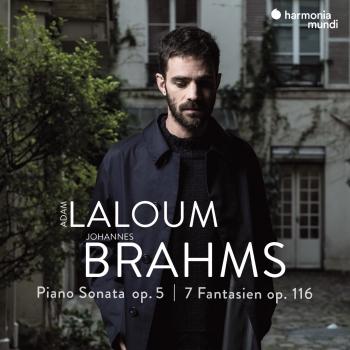 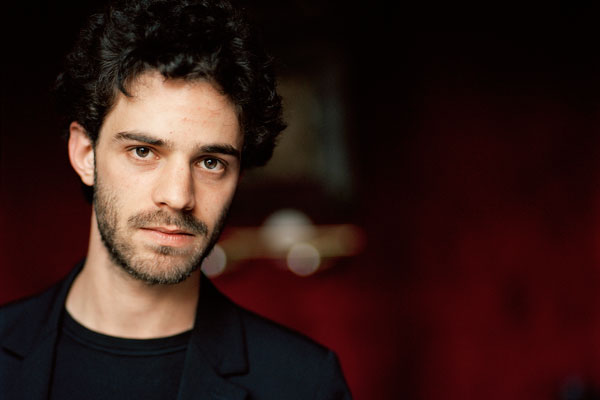 Adam Laloum
was born in Toulouse in 1987. He began studying the piano at the age of ten. In 1999 he entered the Conservatoire de Toulouse and from 2002 he studied at the Conservatoire de Paris (CNSMDP), class of Michel Béroff. Adam took lessons in chamber performing and attended master classes with Dmitri Bashkirov, Paul Badura-Skoda, Pascal Devoyon and Jean-Claude Pennetier. Adam received his diploma in Paris in 2006 and was admitted to the “3rd Perfectionnement” course at the Conservatoire de Lyon, class of in Géry Moutier.
Since October 2009 Adam has been a student at Hamburg’s Hochschule für Musik under Evgeny Korolyov who won the Clara Haskil Prize in 1977. In 2007 Adam appeared in a performing chamber concerts at the Festival de la Roque d’Anthéron and the Académie Maurice Ravel where he was awarded the Maurice Ravel Prize, which afforded him the opportunity to perform in a chamber music concert series.
Adam has performed at many prestigious festivals and concerts halls as soloist and chamber musician in France (the Cité de la Musique in Paris, the La Grange de Meslay festival, the L’Orangerie de Sceaux festival and L’Epau in Deauville), Switzerland (Théâtre de Vevey and the Salle Métropole in Lausanne) Jordan and Mexico. He has performed with the Orchestre de Chambre de Lausanne and the Sinfonietta de Lausanne under conductors such as Jesüs López-Cobos, Peter Csaba and Jean-Marc Grob.
Adam has received a number of scholarships including a grant from the Fondation de France in 2006, an ADAMI grant in 2006–2007 and a grant from the Fondation Groupe Banque Populaire for 2007–2010. In September 2009 he won the first prize the audience award at the Clara Haskil International Piano Competition.