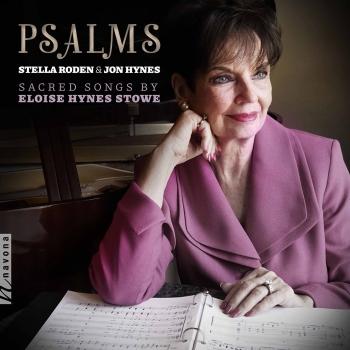 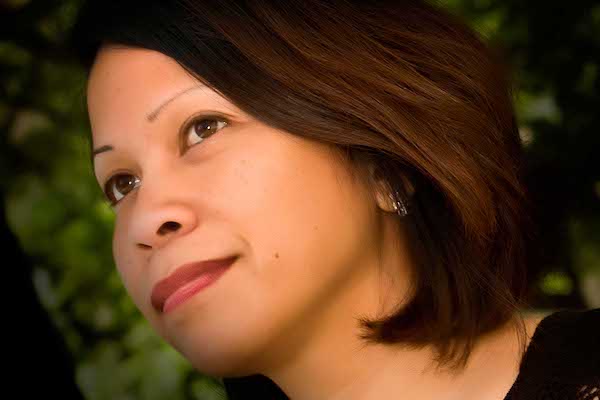 Stella Roden
has been a finalist in many competitions including The American Prize for the Friedrich and Virginia Schorr Professional Art Song/Oratorio division, the Artists Award for the New England Division of NATS (the National Association of Teachers of Singing), and the Austin Lyric Young Artists Competition in Texas. With the Connecticut Lyric Opera and Wichita Grand Opera, she performed as a chorus member and in roles that include Verdi’s Violetta from La Traviata, Gounod’s Marguerite from Faust, and Cio-Cio San’s cousin from Puccini’s Madama Butterfly. Recently, she was named an Ambassador of the Barcelona Festival of Song for her performance of Latin American and Iberian vocal repertoire and her continued contributions to the annual festival. As a member of the Kansas City ensemble KC VITAs, she champions contemporary classical choral and vocal solo compositions. A faculty member at the University of Central Missouri, she teaches Vocal Arts, Applied Lessons, Vocal Pedagogy, and Diction for Singers.
Jon Hynes
is a prize-winning pianist of several competitions including the gold medal of the Nena Wideman International Competition, the Eastman Concerto Competition, and the Young Keyboard Artists International Competition. He has performed extensively in Europe including concerts in London at St. Martin-in-the-Fields, Oxford at Trinity College, Frankfurt at the American Consulate, Geneva at the American Concert Series, Interlaken at Aula Hall, the Musicora International Festival in Paris, the European Piano Teachers Association Convention in Novi Sad (Serbia), Brussels at the American Concert Series, the American Cathedral in Paris, and numerous concerts throughout France, including concerts at both the United States Consulate and Embassy. Recent performances include the International Conference on the Arts and Humanities in Hawaii, Boccarelli Auditorium in São Paulo (Brazil), and alongside his wife (pianist Mia Hynes) at Steinway Hall in New York City. Previously the founder and Director of the Arkansas Baptist School of Fine Arts, he now teaches at Center Stage Academy for the Performing Arts in Warrensburg MO.