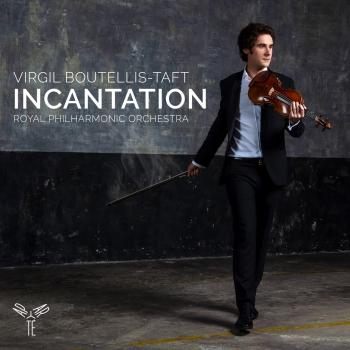 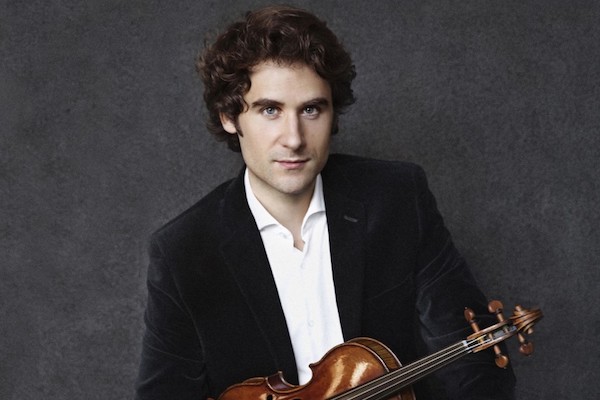 Virgil Boutellis-Taft
Described as an “unrivaled violinist, » « of fiery temperament », Virgil Boutellis-Taft regularly gives solo and chamber music concerts in Europe and the United States. Next season he will be performing at Carnegie Hall and Merkin Concert Hall in New York, at Benaroya Hall in Seattle, at the Théâtre des Champs Elysées, at Wigmore Hall in London…
He is also invited to perform at major international festivals including Bowdoin (USA), Eilat and the Red Sea Valery Gergiev (Israel) Valdres (Norway), Prussia Cove (England), Les Violons de Légende, Clairvaux, the Roque Anthéron, the Folle Journée (France) … He has played with the Dayton Philharmonic Orchestra, the Springfield Symphony Orchestra, the Chamber Orchestra Emeritus of Israel, the Sinfonia Varsovia …
As First Prize of the Paris Conservatory and winner of the Bleustein-Blanchet Foundation, Virgil decided to pursue his musical career abroad, at the Franz Liszt Academy in Budapest, and at the Royal College of Music in London where he obtained his Masters and his Artist Diploma. He then spent two years in Israel, invited by Tel Aviv University for a postdoc, as part of its International Music Program. Virgil has participated in numerous master classes with Zakhar Bron, Ivry Gitlis, Ida Haendel, Schlomo Mintz, Igor Oistrakh, Haim Taub, Hagai Shaham, Almita Vamos… In 2012, he became laureate of the Banque Populaire Foundation. Since 2015, Virgil performs with the violinist Irene Duval in the Duo La Rose and Reseda.
Virgil plays the Domenico Montagnana « ex Régis Pasquier » Venice 1742, through the generosity of a private sponsor.
“Virgil is an accomplished and gifted violinist whose keen sensitivity is matched only by the beauty of his technique. I have heard him on several occasions interpret my work: Apparitions for violin, cello and accordion and Chants du Sud for violin. On each occasion his interpretation never fails to move me.
But the word that comes to mind immediately when I think of his playing is elegance. “