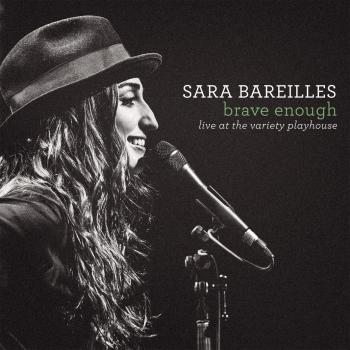 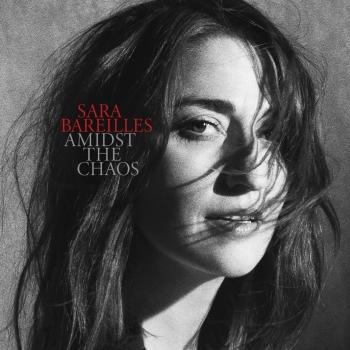 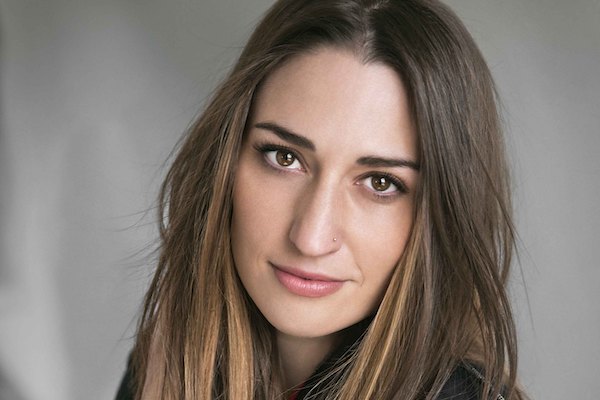 Sara Bareilles
is a mesmerizing singer-songwriter who grew up performing in her native Humboldt County, California with no formal training in either voice or piano. Much of her adolescence was spent perched in front of a worn piano learning chords and scribbling simple melodies and lyrics. In 2003, Bareilles co-produced her first independent studio demo, Careful Confessions, and she earned a loyal grassroots following through touring.
In March 2005, she performed at the popular "ASCAP Presents…" acoustic showcase at South By Southwest. With word of mouth support and hypnotic live performances that left fans hanging on her every word, Epic Records took notice and signed Bareilles to a record deal the following month.
The following February, producer Eric Rosse took her under his wing, and the two spent more than a year perfecting the orchestration for the new album. Her highly anticipated debut album Little Voice was finally released on July 3, 2007, and it skyrocketed to #1 on the iTunes album chart and made an impressive debut on Billboard's Top 200 Album Chart at #45. After the single, "Love Song" was highlighted in a Rhapsody commercial, the song jumped from #73 to #16 on the Billboard Hot 100. The song eventually reached number one, making Bareilles the biggest breakthrough female artist of the year.