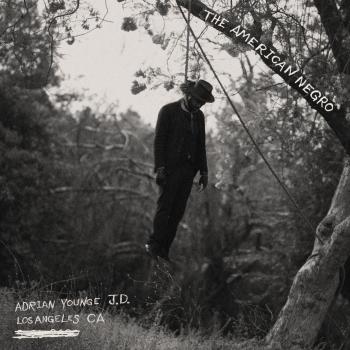 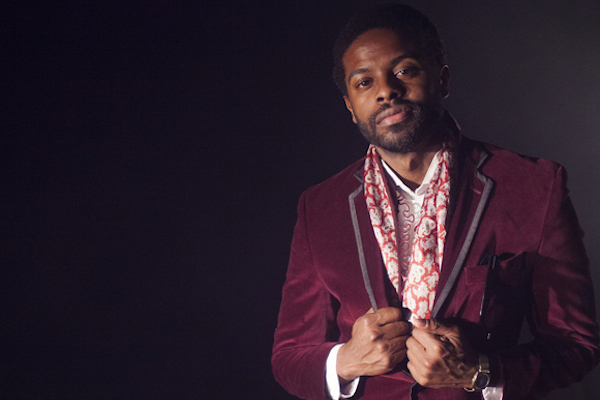 Adrian Younge
Adrian Younge is the next generation of soul music. A self-taught musician and recording engineer who has dedicated his life to the study of classic soul music, Younge finds himself at the center of a new soul renaissance with a vision for pushing the boundaries of the music itself.
Beginning in 1998, he taught himself how to play various instruments to fully realize his vision; a soundtrack to a fictional film titled “Venice Dawn.” Recording the album over the course of the next year, he developed a sound that is equal parts Morricone, Air, and Portishead. Self-released in 2000, the moody, synth-drenched album was entirely composed, arranged, played, and recorded by Younge himself.
Eight years later, Younge would find himself at the center of the Black Dynamite phenomenon. Instrumental in the film’s development, Younge not only edited the film, but also composed the original score, which was hailed as a modern blaxploitation masterpiece, solidifying himself as a force to be reckoned with, composing music for the accompanying cartoon series for Adult Swim.
In 2009, Younge envisioned a new sound that would revisit his earlier, more baroque instrumental work, and mesh it together with the deep, gritty soul of Black Dynamite, releasing material under the moniker Venice Dawn. Something About April (2009) was a heavy, dark mix of psychedelic soul, and cinematic instrumentals, with hip-hop aesthetics. Two songs—”Sirens” and ”Reverie”—were sampled by Timbaland for Jay-Z’s Magna Carta… Holy Grail, respectively on the lead single “Picasso Baby” and “Heaven,” featuring Justin Timberlake.
In spring of 2013, Younge released Adrian Younge Presents the Delfonics (Wax Poetics Records), cowritten with William Hart, as well as Twelve Reasons to Die, a concept album with Ghostface Killah on RZA’s imprint, Soul Temple.
Since then, Younge has launched his own record label, and completed work with Souls of Mischief’s, a sequel to Twelve Reasons To Die, and produced albums for Bilal, and A Tribe Called Quest alumn, Ali Shaheed Muhammed.
“I aspire to be the modern day Quincy Jones. I consider myself a composer, not a beatmaker. Beatmakers make ten beats in a day, I try to make one good song every two or three days…”