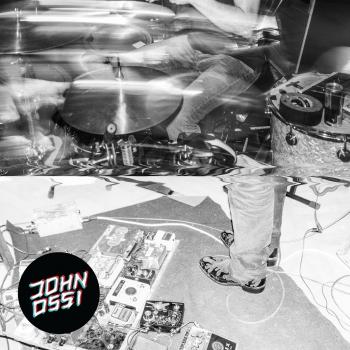 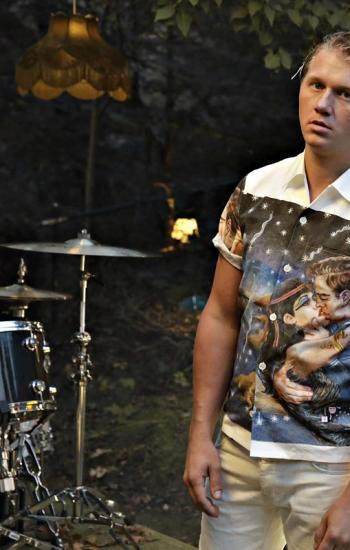 Johnossi
is a rock duo from Saltsjöbaden, Stockholm, Sweden. The band consists of John Engelbert on vocals and guitar, and Oskar “Ossi” Bonde on drums and vocals. The members’ names form the band name Johnossi.
Although there are only two members in the band they have a lot of energy, both live and on recordings. Ossi plays powerful drums and John prefers to play an acoustic guitar which further characterizes their sound.
Engelbert and Bonde first met when they were 12 and 15 years old, respectively, and started playing together as a duo in 2004. They recorded their first album after only five months as a band, and with only three live shows to their credit. Their self-titled first album was released in January 2005 by a small Swedish indie label; it was rereleased in September 2006 by V2 Music with an additional three tracks.
Their second album, All They Ever Wanted, had its Scandinavian and Western European release in April 2008, followed by a Japanese release in 2009.
Johnossi has toured extensively in Sweden and Western Europe, both alone and with other Swedish bands such as The Soundtrack of Our Lives, Mando Diao and Sibling Sense. They also toured the US in 2007 with Shout Out Louds. In 2009, they made their first appearances in Japan, supporting The Hives.
In June 2010, the band supported Green Day at Ullevi in their home country.[1]
In 2016 “Into The Wild” was used in the USA Network remake of Eyewitness as the opening song.
Their music is characterized by a full guitar sound supported by Engelbert’s unorthodox guitar rig and myriad effects pedals, and Bonde’s straightforward beats; studio releases often feature colorful percussion accents on instruments such as tambourine, woodblock, guiro, and chimes. A variety of musical styles appear in their work, from hard rock, to blues riffs, post-punk, and even gloom-pop, though lyrical themes are almost uniformly personal and slightly angsty.