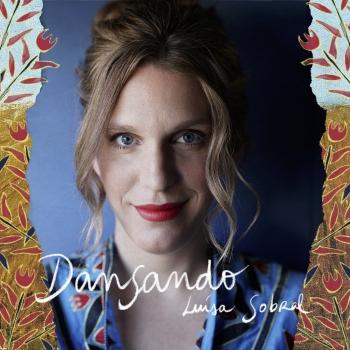 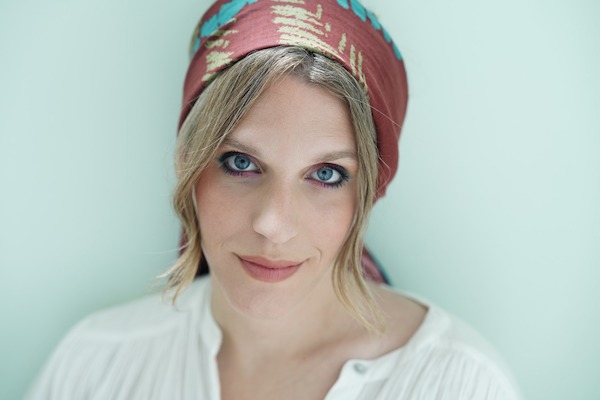 Luísa Sobral
is one of the most important singer-songwriters of the new generation of Portuguese musicians.
She made her debut in 2011 with ‘The Cherry on My Cake’, an album that was very well received by the public and critics. It was followed by ‘There’s A Flower In My Bedroom’ (2013), with guests such as Jamie Cullum, António Zambujo and Mário Laginha, ‘Lu-Pu-I-Pi-Sa-Pa’ (2014), aimed at a younger audience, and ‘Luísa’ (2016), recorded in Los Angeles by prestigious producer Joe Henry (Madonna, Elvis Costello, among others). ‘Rosa’, Luísa’s most intimate album, produced by Raul Refree (Silvia Pères Cruz, Rosalía, Rocío Márquez), arrived in 2018.
Her songwriting facet stood out over the years, composing for artists such as Ana Moura, António Zambujo, Gisela João, Sara Correia, Mayra Andrade, among many others. In 2017, Luísa wrote ‘Amar Pelos Dois’, which she handed to her brother, Salvador Sobral, to interpret. The fraternal partnership proved to be a resounding success, with Portugal snatching its first-ever victory in the Eurovision Song Contest.
In 2020, Luísa once again expanded her creative horizons: she released ‘Tudo Lo Que No Está’, a single with Spanish singer Zahara, and debuted ‘O Avesso da Canção’, a podcast in which she interviews great names in Portuguese music about the art of songwriting. The following year, she returned to releases with ‘Camomila’ (2021), a mini-album of lullabies that captured the hearts of the younger public, and with the single ‘Quero Morar numa Canção’ (2022).
Besides being one of the most beloved artists of the Portuguese public, Luísa also has vast international experience. Since 2011, the year she performed on the mythical BBC show “Later…with Jools Holland”, Luísa has been accumulating tours in countries as distinct as Spain, France, Turkey, Israel, Australia, Germany, Switzerland, Luxembourg, USA, Morocco, South Africa, Namibia, Zimbabwe, Botswana, Japan, Brazil and Uruguay. She has also performed in festivals such as WOMAD in Adelaide (Australia), Red Sea Winter Jazz Festival in Eilat (Israel), Barcelona Jazz Festival, Cartagena Jazz Festival, London Jazz Festival, Cully Jazz, SXSW (Texas, USA), among many others.
11 years after her debut, Luísa has just released ‘DanSando’. The new album was produced by Latin Grammy winner, Tó Brandileone, and presents a sunny aesthetic, with eleven songs written in Portuguese that explore daily life with intimacy and sweetness. Luísa will go on tour with ‘DanSando’ in 2023 and 2024.