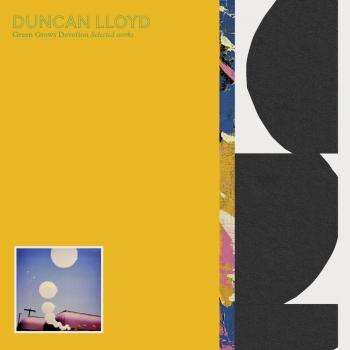 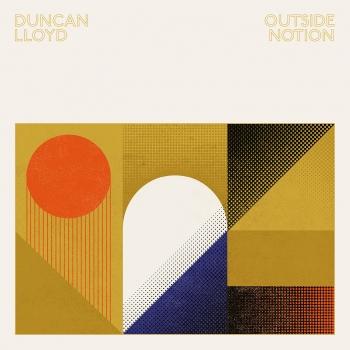 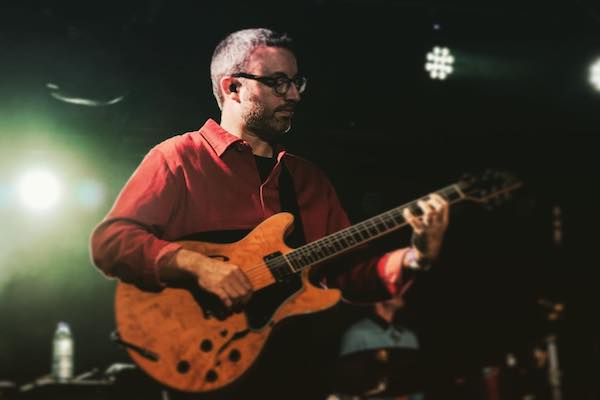 Duncan Lloyd
Known as the architect of Maximo Park's music, guitarist/singer/songwriter Duncan Lloyd has several other musical projects and is also an exhibiting painter and photographer. Lloyd learned guitar in his teens while growing up in Derby, and played with a number of groups and recorded songs on his own throughout his school years. After moving to Newcastle to paint, he formed Maximo Park with bassist Archis Tiku, keyboardist Lukas Wooller, and drummer Tom English; though Tiku and Lloyd had been sharing vocal duties, they added frontman Paul Smith so that they could concentrate on songwriting. As Maximo Park's success grew -- their debut album, A Certain Trigger, was nominated for the Mercury Prize -- Lloyd branched out musically. Along with his work as a member of Derby's prolific improvisational outfit Res Band, he released his first solo album, Seeing Double, on Warp Records in 2008. Two years later, he began his experimental project Decade in Exile, whose releases included the Trail Places EP as well as a self-titled EP, both from 2013, and the 2014 full-length Transit Pulse. In 2015, Lloyd teamed up with vocalist Sarah Suri to form Nano Kino, a project inspired by their mutual love of the Cocteau Twins and Life Without Buildings. Their releases included the singles "Bike Ride" and "Never Seemed to Happen" and the Surfing on the Void EP. Lloyd's second album, I O U O M E, which featured "Heart in Delay," a collaboration with Eternal Summers' Nicole Yun, arrived in May 2017. (Heather Phares, AMG)