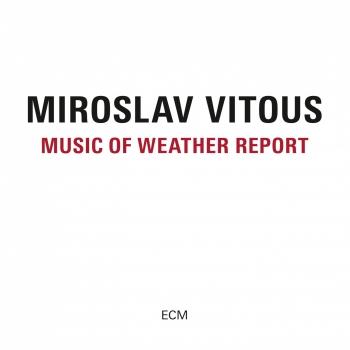 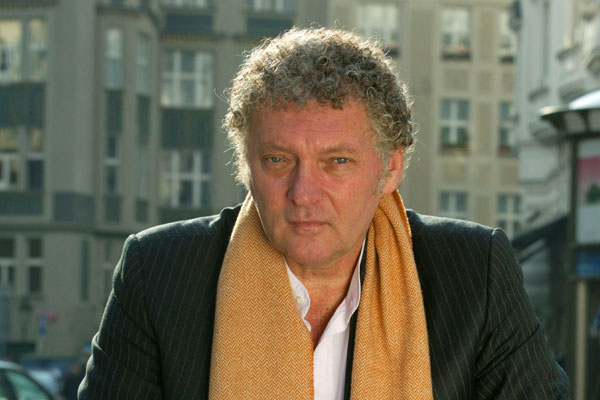 Miroslav Vitous
Miroslav Vitous’s artistic path has been a singular one. Born 1947 in Prague, he had his first musical successes while in his early teens, playing in trio with Jan Hammer (piano) and Alan Vitous (drums). A scholarship to study at the Berklee College of Music brought him to the US, and by 1967 he was a central figure on the US scene playing with – amongst others – Miles Davis, Chick Corea, Stan Getz and Herbie Mann.
He was first heard on ECM in the 1970s leading his own band with John Surman, Jon Christensen, and Kenny Kirkland. In the 1980s he recorded for the label as a member of Chick Corea’s trio with Roy Haynes (“Trio Music”, “Live in Europe”) and issued a dazzling solo bass album (1985’s “Emergence”). In the 1990s he was heard with Jan Garbarek in duo and trio contexts (“Atmos”, “Star”). After a hiatus during which the bassist was developing and marketing his highly successful symphonic orchestra samples software, he returned to ECM for two volumes of “Universal Syncopations” (2003 and 2007) – both of which were critical and popular successes. “Universal Syncopations II” won the ‘Großer Deutscher Schallplattenpreis’, the Album of the Year Award of the German Record Critics.
From 1982 to 1988 Vitous also taught at the New England Conservatory in Boston and was for three years chairman of its jazz department, before coming back to Europe as the 1990s beckoned. Based for some years in Northern Italy, where he ran his own studio near Turin (where both Music of Weather Report and its predecessor Remembering Weather Report were recorded), Miroslav Vitous has since returned to the Czech Republic.