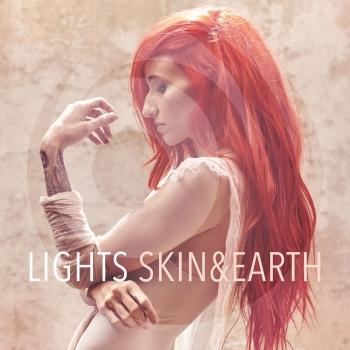 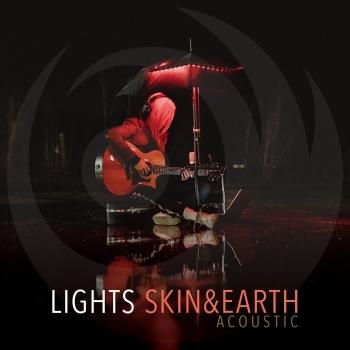 Lights Valerie Poxleitner
born Valerie Anne Poxleitner (born on April 11th, 1987), is a Canadian singer-songwriter, signed to her own personal label, Lights Music. Her most notable singles include "Ice", "Second Go" and "Toes". In 2009, she won the Juno Award for Best New Artist.
Lights was born Valerie Anne Poxleitner in Timmins, Ontario. Her parents are of German and Austrian descent. She was raised by missionary parents and spent much of her childhood in various parts of the world, including the Philippines, Jamaica, Ontario and Vancouver. Since the mid 2000s, she has lived in Toronto and had changed her legal name to Lights. When asked about changing her name, she said her former name was a chapter of her life that was over; it was an easy change for her to go through and seemed almost natural. In multiple interviews, she stated that the changing of her name has great significance for her.