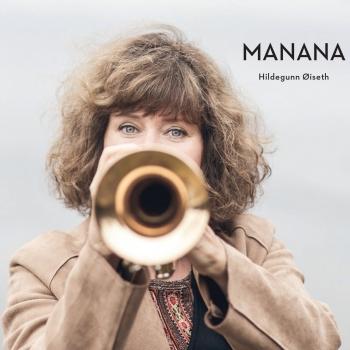 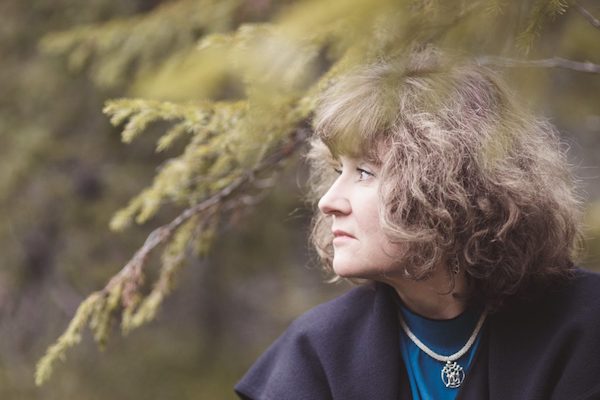 Hildegunn Øiseth
plays on the horn that never runs dry, distinct and with a personal gusto that makes both untested and classic refrains quiver like new creations. After many years of traveling with her horn as companion in Africa, Asia and the Middle East, she returns home and allows the trumpet to sound playfully liberated. Surely a new wellspring in the cosmopolitan landscape of music.
After graduating from the Swedish Academy of Music, Ingesund, in 1990, she was employed in Bohuslän Big Band. After nearly a decennium she relocated to South Africa, where she explored African music and started the group Uhambo. This quartet released two CD’s and she developed her own musical techniques featuring electronic effects.
Hildegunn maintains in a large number of musical projects in the Middle East and, Asia. She has been touring and recording with Trondheim Jazz Orchestra, and plays around 100 school-concerts every year.
Nordic Beat is a Scandinavian band with focus on the Nordic soundscapes. They released the album “Notice” in 2008. Hildegunn is also touring with her world-jazz ensemble Rabalder with musicians from different parts of the world. One of Hildegunn’s interests the recent years has been collaborations with Sami artists like Ulla Pirttijärvi, Inga Juuso and Frode Fjellheim.
"Hildegunn Øiseth is one of the most versatile and exciting trumpet players of Scandinavia. Her distinctive sound combines timeless elegance, a very personal, natural language of improvisation with dreamlike stylistic confidence. Watching her is like seeing a powerful poet at work; she is touching the hearts of the audience and her fellow musicians with every single note" (Sarah Chaksad)