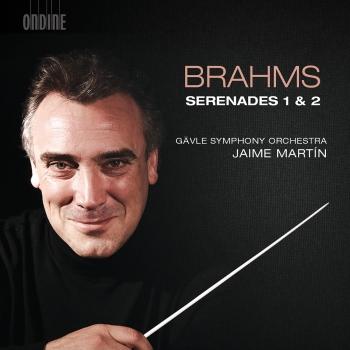 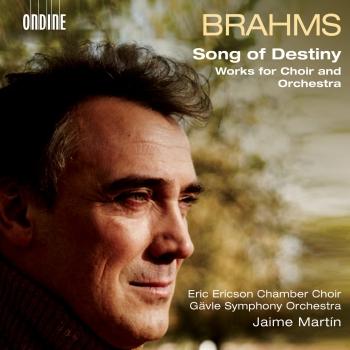 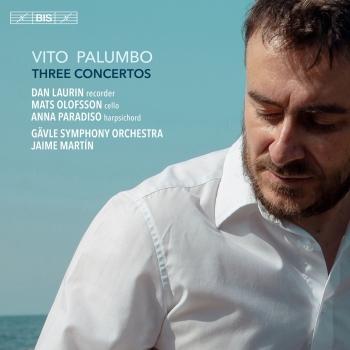 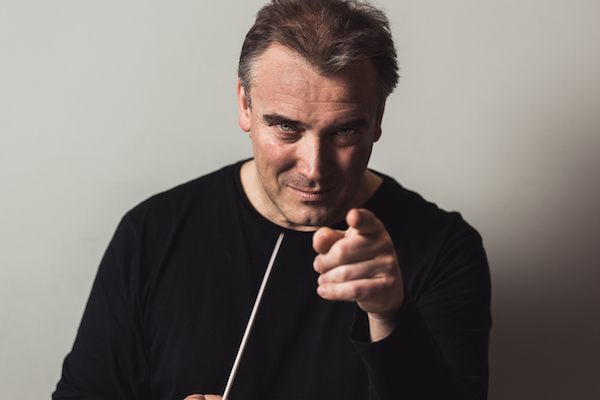 The Gävle Symphony Orchestra
founded in 1912, has a long and exciting history, but its focus is always on the future. Each concert presents an opportunity to deliver the very best, and to meet the expectations of the audience for an artistic experience at the highest level.
The orchestra has since its inception played an obvious and significant role in the Swedish music scene and its 52 musicians are driven by an undeniable and heartfelt passion for music. The orchestra takes on a repertoire ranging from the baroque to the latest contemporary music with equal curiosity and dedication. It is of particular note that the orchestra’s initiatives with composers-in-residence have provided a vivid image of the outside world. Through a series of acclaimed CD recordings, the Gävle Symphony Orchestra has also brought many older Swedish composers into the limelight and given them well-deserved recognition.
Since 2013, Gävle Symphony Orchestra has enjoyed a fruitful musical partnership with principal conductor Jaime Martín and the orchestra has also collaborated regularly with renowned conductors such as Leif Segerstam and the late Sir Neville Marriner. Among returning soloists you find stars Isabelle van Keulen, François Leleux, Gabriela Montero and many others. During Jaime Martín’s tenure as principal conductor, the Gävle Symphony Orchestra has also started a collaboration with the Eric Ericson Chamber Choir.
Jaime Martín
has risen quickly to international acclaim as a conductor following his prominent career as a flautist. In 2013 he became Artistic Director and Principal Conductor of Gävle Symphony Orchestra and he is also Chief Conductor of the Orquestra de Cadaqués and Artistic Director of the Santander International Festival.
As a guest conductor Martín has worked extensively with orchestras throughout the UK and Ireland, including the London Philharmonic Orchestra, Philharmonia Orchestra, Royal Scottish National Orchestra, Academy of St. Martin in the Fields, London Mozart Players, BBC Symphony Orchestra, the Ulster Orchestra and RTE Orchestra. He has also conducted the Orchestre Philharmonique de Radio France, Royal Liverpool Philharmonic Orchestra, Swedish Radio Symphony Orchestra, Saint Paul Chamber Orchestra, New Zealand Symphony Orchestra, Queensland Symphony Orchestra, Orquestra Sinfônica do Estado de São Paulo, Lausanne Chamber Orchestra, National Orchestra Lyon, Beijing Symphony Orchestra, Winterthur Orchestra, Orquestra Sinfònica de Barcelona and the Royal Flemish Philharmonic. He made his debut at the English National Opera in February 2013 conducting Barber of Seville and returned in autumn 2014 to conduct Marriage of Figaro.
Previous recordings include Schubert’s Symphony No. 9, Montsalvatge’s Petita Suite Burlesca, Halffter’s Sinfonietta and Beethoven’s Symphony No. 3 “Eroica” with the Orquestra de Cadaqués for Tritó. Solo recordings include Mozart concertos with Sir Neville Marriner, a premiere recording of the Sinfonietta Concerto for Flute and Orchestra written for him by Xavier Montsalvatge and conducted by Gianandrea Noseda, Bach works for flute, violin, and piano with Murray Perahia and the Academy of St. Martín in the Fields for Sony Classical.