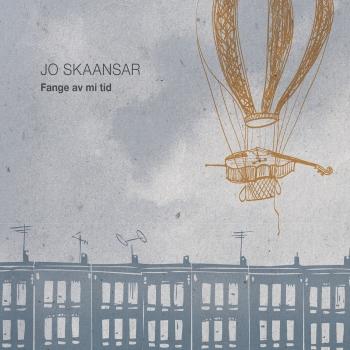 Jo Fougner Skaansar
(b. 1984) is a bass player, composer and psychologist based in Oslo, Norway. He studied jazz double bass at the Music Conservatory in Trondheim, as well as the Norwegian Academy of Music in Oslo where he graduated in 2010. He received his professional degree in clinical psychology at the University of Oslo in 2017. Skaansar works as a bass player, performing and recording with several artists and bands. He is also a private practice clinical psychologist and music psychology researcher. ​