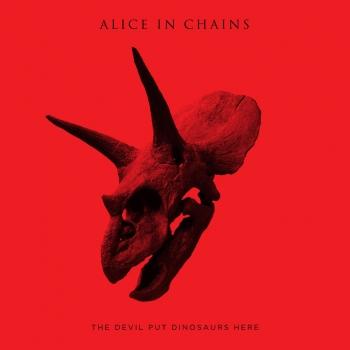 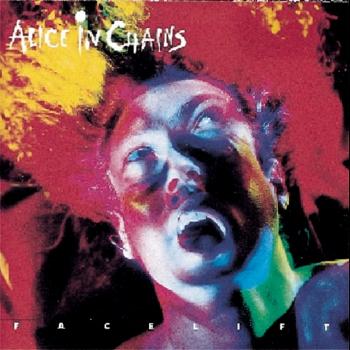 Alice in Chains
(often abbreviated as AIC) is an American rock band from Seattle, Washington, formed in 1987 by guitarist and vocalist Jerry Cantrell and drummer Sean Kinney, who later recruited bassist Mike Starr and lead vocalist Layne Staley. Starr was replaced by Mike Inez in 1993. William DuVall joined the band in 2006 as co-lead vocalist and rhythm guitarist, replacing Staley, who died in 2002. The band took its name from Staley's previous group, the glam metal band Alice N' Chains.
Five years after their original frontman, Layne Staley, died of a drug overdose, Alice in Chains made an unlikely return in 2007. Surviving band members Jerry Cantrell, Mike Inez, and Sean Kinney recruited frontman William DuVall to join the group, first for some well-received concerts, then to go on tour. Next came a new album, 2009's "Black Gives Way To Blue," which got glowing reviews, entered The Billboard 200 at No. 5, and led to more shows with fast-moving tickets. In 2013, the band released their second post-Staley album, this time reaching No. 2 on The Billboard 200. The only AIC album to chart higher was 1995's self-titled set -- the band's last with Staley -- which reached No. 1.
Alice in Chains' dark take on rock emerged from the same late '80s Seattle scene that also spawned fellow grunge acts Nirvana, Pearl Jam, and Soundgarden, among others. With Staley at the helm, the band recorded rock radio staples like "Rooster," "Heaven Beside You," "Got Me Wrong," and "Would?" The band has been nominated for eight Grammy Awards -- including two with DuVall on the mic -- but so far haven't won an award.