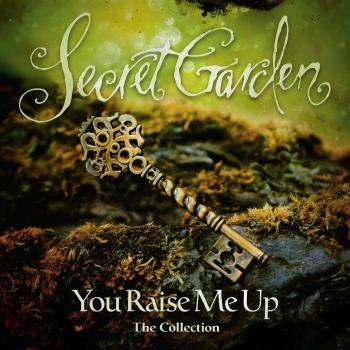 You Raise Me Up - The Collection 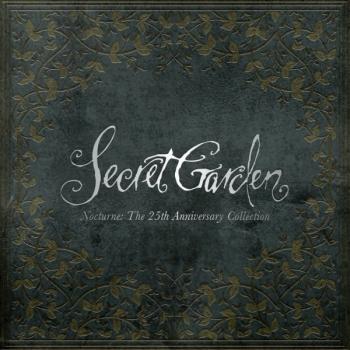 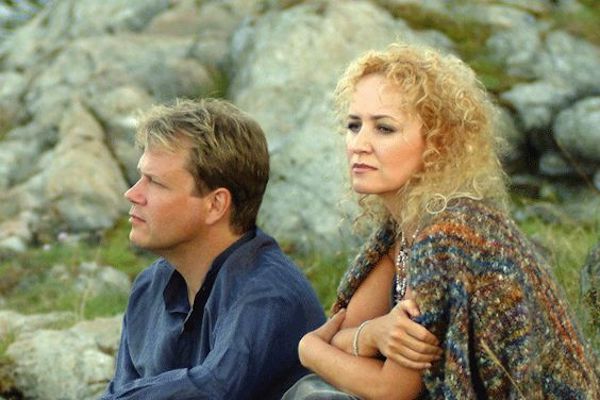 Fionnuala Sherry
grew up and went to school in Naas in County Kildare, Ireland – surrounded by a musical family that ignited her passion for music at an early age. She started to play the violin at the age of eight, and at fifteen she moved to Dublin to study music. She graduated with honours from Trinity College in Dublin, and the College of Music, and was later employed by the RTE Concert Orchestra, where she was a member for ten years.
In addition to the classical symphonic and operatic repertoire, Fionnuala possessed a much wider musical interest. This is evident in the eclectic body of artists and projects she has been involved with, including The Chieftains, Sinead O’Connor, Van Morrison, Chris de Burgh, Bono and Wet Wet Wet. With the Irish Film Orchestra she’s also recorded several Hollywood film scores, such as “The River Runs Wild”, “A Room With a View” and “The Mask”.
That same wide interest in music led her to conceive, write and present her own music series for children on Irish national TV – all this leading up to her fated meeting with Rolf Lovland and the founding of Secret Garden in 1994.
Onstage, she enchants audiences throughout the world, through her musical intensity and soulful performances. In Secret Garden’s music, her unique violin virtuosity provides the heartstrings, voice and wings for Lovland’s compositions.
She performs on an English John Edward Betts violin from 1790, with a Hill bow, both on stage and in the studio.
Rolf Løvland
was born in Kristiansand, in southern Norway, in 1955. His first brush with composing came at the early age of nine when he formed his first band. From then on, and throughout his youth, music came to be his constant companion and focus in life. He later studied music at the Music Conservatory in Kristiansand – and continued his Masters Degree studies in music at the Norwegian Institute of Music in Oslo.
By the time he’d unveiled his “Secret Garden” to the world, Rolf had already earned himself a Norwegian Grammy Award and the reputation as Norway’s most successful popular songwriter – topping the national radio charts (Norsktoppen) more than 60 times. For two consecutive years, his songs had won the National radio chart “Song of the Year-award”.
Rolf was also a two-time winner of the international Eurovision Song Contest final – in 1985 with “La det swinge”, and in 1995 with “Nocturne”. He is also a four-time winner of Norway’s national Eurovision Song Contest finals. In 2007 he received the coveted Achievement Award at the Norwegian Grammies where his international achievements were recognized. Among his most successful songs are “You Raise Me Up” recorded by over 1000 artists (among them are Josh Groban and Westlife and Il Divo) and “I’ve Dreamed of You” recorded by Barbra Streisand.
The founding of Secret Garden has given Rolf the freedom to explore (and for us to experience) deeper emotional dimension and wider musical landscape than the earlier phase of his career had allowed. It has also proven the composer, Rolf Lovland, to be a musical force of considerable stature.