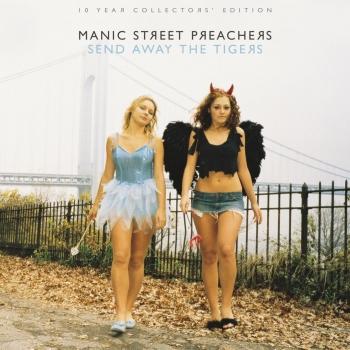 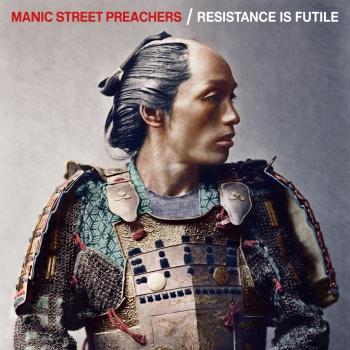 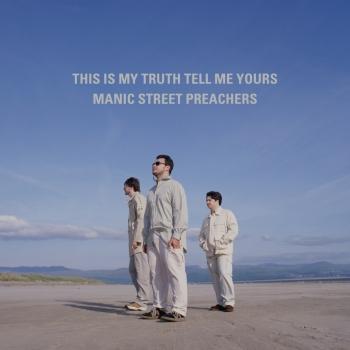 This Is My Truth Tell Me Yours: 20 Year Collectors' Edition (Remastered) 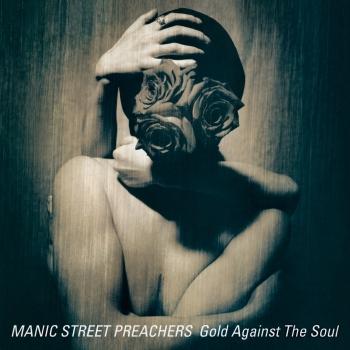 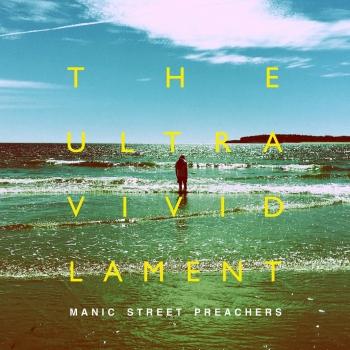 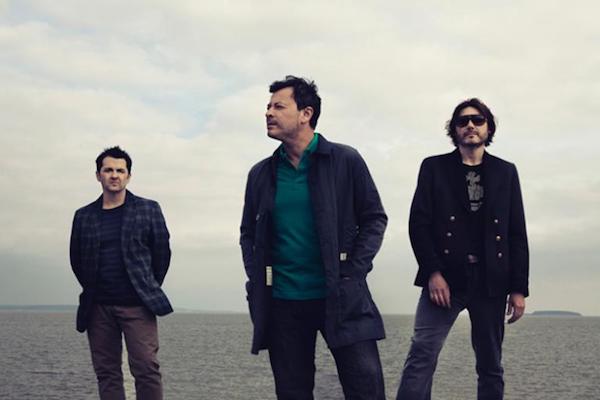 Manic Street Preachers
Band members meet in 1986 in Balckwood, South Wales. James Dean Bradfield (vocals, guitar, piano and keyboard) starts writing lyrics – later to be replaced with Nicky Wire (bass guitar, piano, and vocals). Sean Moore (drums, percussions, trumpet and vocals) joins the band and writes the music. They start off as a punk band. But when their style starts changing in 1988, bass guitarist Miles Woodward decides to leave the band. It is also the year they release their first single “Suicide Alley”. Following this release, Richey Edwards (guitar, vocals) joins the band. After signing a contract with Damaged Goods Records in 1990, they also release their first EP called “New Art Riot”. The contract only being for one release, they later sign a contract with the indie label Heavenly Records. They consequently release the single “Motown Junk” and begin working on an album.
Their debut album “Generation Terrorists” (1993) is a great success. It will be closely followed by their second album “Gold Against the Soul” – more grunge, but also more commercial, reaching the top of the UK charts. This opus is described as more personal and less political than their previous work.
In 1994, Edward’s personal issues lead him to a mental hospital. The band keeps performing live to pay for his recovery treatments. It is also the year they release “The Holy Bible”, their third studio album. The promotion for this album is quite controversial. They often appear live dressed up as terrorists/army men. Adding to the controversy, Edwards goes missing and is presumed dead after his car is found empty three days later. For six months, the band stops all activities but eventually decide to keep working.
Their next album “Everything Must Go” (1996) includes five tracks written by Edwards – as a tribute after his passing – and is critically acclaimed. The opus wins two Brit Awards. Two years later, they release “This Is My Truth Tell Me Yours” (1998) which is an international success which get them two more Brit Awards in 1999. In 2000, their limited edition single “The Masses Against the Classes” reaches the top of the UK charts with almost no promotion.
In 2001, Manic Street Preachers make another political statement playing live in Cuba for President Fidel Castro. This trip will make a documentary film called “Louder Than War”. The next year, they release their first best-of album, “Forever Delayed” with two exclusive tracks.
Their next really successful album will be “Lifeblood” in 2004. They promote in arenas around the UK following their great popular and critical success. That year, they also release an anniversary version of their album “The Holy Bible” including rare mixes, exclusive tracks, interviews and live performances.
Their next album “God Save the Manics” is also a limited edition which they give out to fans at their shows. It will later be uploaded on their website. In 2008, they receive the God-Like Geniuses Award at the NME Awards ceremony.
In 2009, their ninth album “Journal for Plague Lovers” includes bits of lyrics from Edwards which had not been used before. The opus is released as a new kind of tribute to their late friend.
Their next album “Postcards from a Young Man” (2010) is way more pop than usual. According to the members themselves, they wanted to write hit singles for this one, and match the “mass communication” trend.
In 2012, Manic Street Preachers embark on a massive European greatest hits tour. In 2013, they continue touring in Australia and New Zealand. In September, the first single for their next album comes out, “Show Me the Wonder”. The album “Rewind the Film” is released later that month and is a great success.