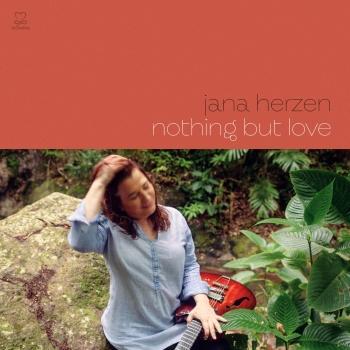 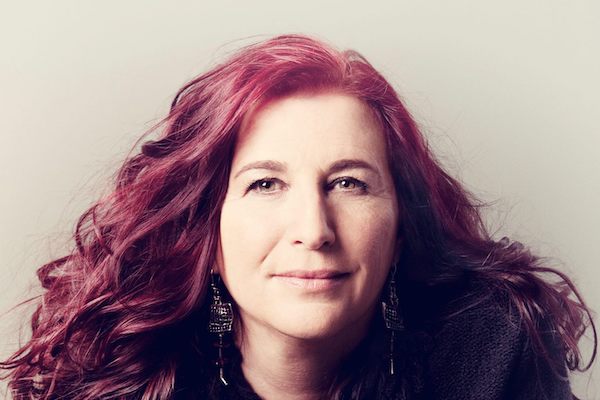 Jana Herzen
Internationally acclaimed singer, songwriter, and guitarist Jana Herzen originally hales from the San Francisco Bay Area. She is a Motéma recording artist and also the Founder and President of the multi-GRAMMY®-winning tastemaker label, which specializes in culturally trenchant jazz, world, soul and other creative music.
Herzen has released three band albums of original music – and three duo projects – Passion of a Lonely Heart, ‘Round the World, Nett Duo: Overtones with her musical and life partner, the famed jazz bass virtuoso, Charnett Moffett.
In addition to her work in music, Herzen worked in the vibrant New York City Theater scene in the 1980s as an actor, director, and an initial co-founder and dramaturg for the influential MCC Theater. Through the years, she has also worked as an art agent and script doctor for television. Having spent a lifetime in the arts, Herzen's commitment to high artistry in multiple disciplines can be heard on her own recordings and also in the work of the many fine artists she has signed to Motema.