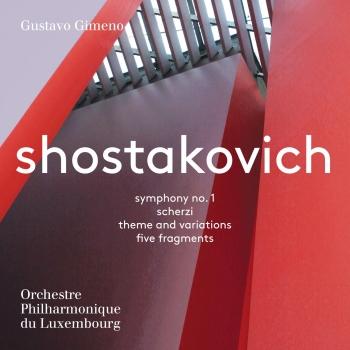 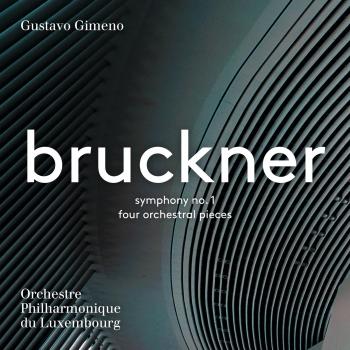 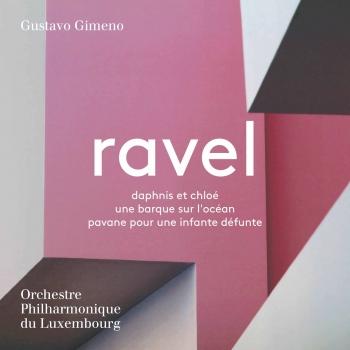 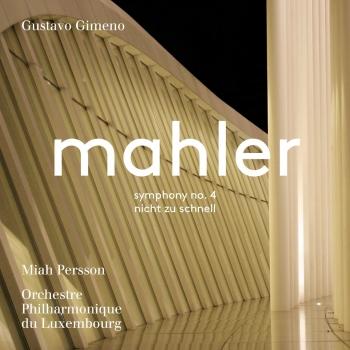 Mahler: Symphony No. 4 in G Major & Piano Quartet in A Minor 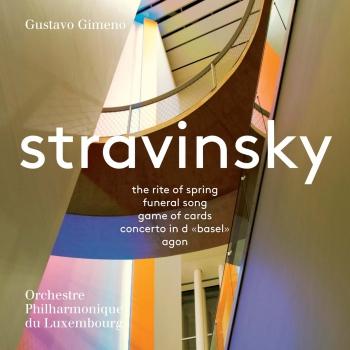 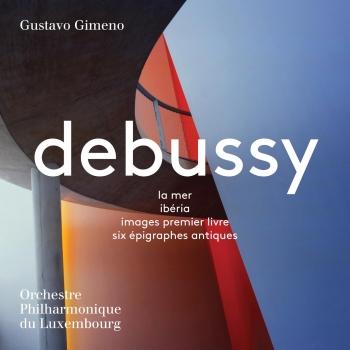 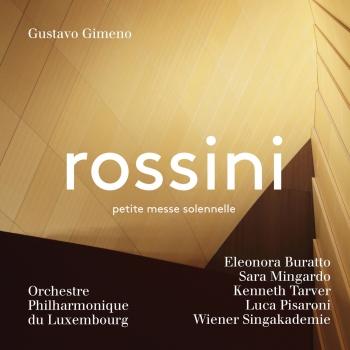 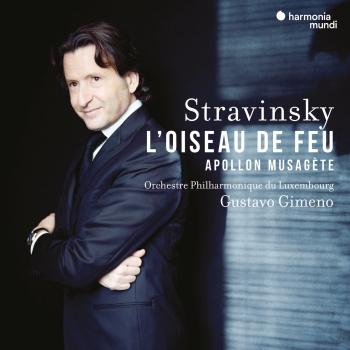 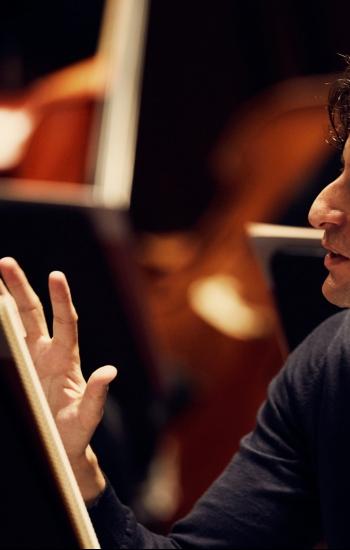 Gustavo Gimeno
has been Music Director of the Orchestre Philharmonique du Luxembourg since the 2015/16 season. He has worked as guest conductor with orchestras such as the Royal Concertgebouw Orchestra Amsterdam, the Chicago Symphony Orchestra, the Boston Symphony Orchestra, the Cleveland Orchestra, the Münchner Philharmoniker, the Wiener Symphoniker, the Accademia Nazionale di Santa Cecilia, the Philharmonia Orchestra London and the NHK Symphony Orchestra. Born in Valencia, Gimeno began his international conducting career in 2012 as an assistant to Mariss Jansons, when he was solo percussionist with the Royal Concertgebouw Orchestra. He also gained considerable experience as an assistant to Bernard Haitink and to Claudio Abbado, who mentored him intensively and moulded him in many ways.