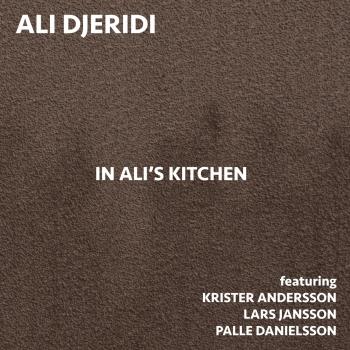 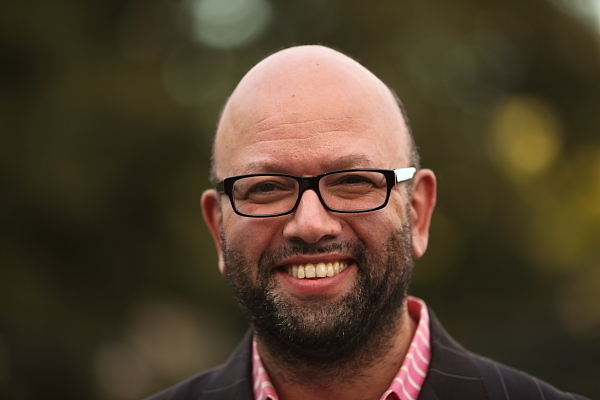 Ali Djeridi
was born in Stockholm 1964 with a Swedish mother and a Tunisian father. During his early years he developed an interest for sports, practicing both soccer and running (as a 14 year old, he had one of the best run time in Stockholm for his age! ). At the same time however, his musical interest ignited and he started taking lessons in the art of drumming. He bought parts of different drum sets from his teacher and started playing.
At 16 year old, he began studies at Södra Latin in Stockholm, where he first came in contact with Joakim Milder, Dicken Hedrenius and Markus Wikström.
1987 he attended Kungliga Musikhögskolan (The Royal Academy of Music) where he studied improvisational learning together with Hans Backenroth and Johan Setterlind and then 1989 musicianship.
1989-1990 he was studying drums at Sibelius school in Helsinki with Jukkis Uotila.
In 1992 he moved to New York to study at The New School. He was studying for Marvin "smitty" Smith, Kenny Washington and Gregory Hutchinson.
During the years 1988 - 2003 he played with Maffy Falay and Bernt Rosengren, and also played on the legendary jazz club "Lilla Maria" every weekend all through the 90s with practically all jazz musicians of Stockholm. Ali is featured on many albums with eg. Krister Andersson, Kurt Lindgren, Carl Orrje and have performed with great players such as Barbara Hendricks, Maria Schneider, Nisse Sandström,Bobo Stenson, Palle Danielsson,Åke Johansson, Björn Alke, Krister Andersson, Arne Domnerus, Nils Landgren, Lars Bagge, Bertil Lövgren,Sture Nordin,Monica Borrfors, Tommy Koverhult, Ulf Adåker,Rune Carlsson,Ulf Andersson amongst many others.
Nowadays Ali plays (other than a great deal of freelancing) with Trinity, Leo Lindberg, Ove Gustavsson trio ,Lisen Elwin trio ,Krister Andersson and in his own quartet with eg. Krister Andersson, Lars Jansson,Palle Danielsson