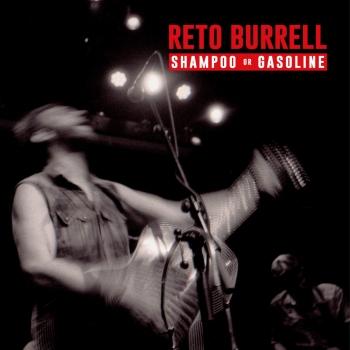 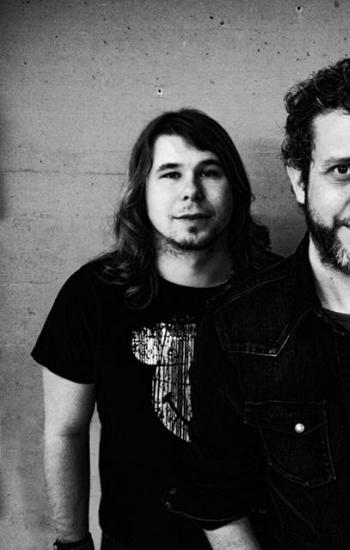 Reto Burrell
an edgy Singer/Songwriter with a passion of two. American Folk Rock made in Switzerland.
Opposites, whether together or separate, will forever be intertwined. One cannot exist without the other. Sunshine and Snow is the latest work by Swiss singer/songwriter Reto Burrell. In just over 33 minutes, the album takes us on a journey through the most important aspects of our lives – love, family, friendship, career, home – and how we make the decisions that define them. Why do we choose one way over the other?
Reto Burrell visited Nashville in the summer of 2011. As he looked out the window of his hotel room on Music Row, the famous Quad Recording Studios seemed to be calling him from across the street. The more time Reto spent in Nashville, the more he felt a strong desire to record the songs for his new album there. This city attracted him not only musically, but spiritually too. He felt a strong connection to the countless artists and songwriters who, for decades, have made the pilgrimage to “Music City USA”, as Nashville is known. Not only the thousands of country artists, but other musical greats such as Bob Dylan, Elvis Presley, Roy Orbison, The Byrds, R.E.M, and Jerry Lee Lewis who have created some of their finest masterpieces in the studios of the Tennessee capital. Inspired by the legends that had gone before him, Reto crossed the street to Quad Studios. There – using the same room and mixing desk on which Neil Young recorded the classic 1972 album, “Harvest” – he laid down the nine songs that would become Sunshine and Snow.
Reto booked Quad Studios for only two days and brought in some of Nashville’s best musicians. From the start he wanted to make the songs “raw and honest”, so they were recorded live with sparse arrangements. On most tracks Reto is accompanied only by acoustic guitar, fiddle, accordion, stand up bass and female backing vocals. On three of the songs it’s only Reto’s voice, his guitar, two violas and two cellos. These songs originated on the road, in hotel rooms, backstage, and back at Reto’s home in Lucerne. Reto was intrigued by the way opposites occur everyday; by events that make life so unpredictable and exciting. “Without highs there can be no lows. Without highs or lows we would all be flat lining”.
Even if the ideas are directly from ordinary life, Reto decided that Sunshine and Snow should be no ordinary album. Therefore, he personally took care to oversee every detail. For him the whole process of accomplishing the album was very emotional, and that emotion is felt throughout the nine songs. Reto completely immersed himself into the role of the attentive observer. Sometimes he skimmed along the surface, sometimes he plunged deep below. Lyrically this album makes the listener ask questions of themselves and others; musically it will fill them with joy, sorrow and everything in between. “Sunshine and Snow is the album that I’ve always wanted to do. I have just been missing the personal and artistic maturity for it”, says Reto Burrell. “But now the time has come!”