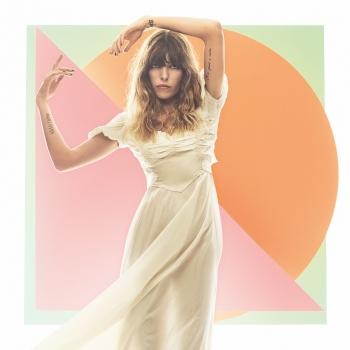 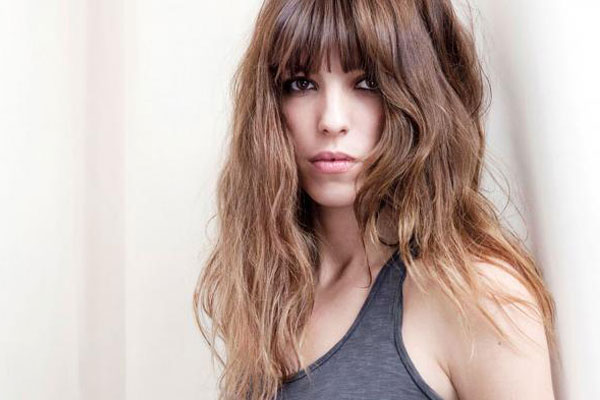 Lou Doillon
may not carry her mother Jane Birkin’s surname yet she’s clearly inherited her family’s musical sensibility. Her debut album, 'Places' was released in 2012. Taking cues from Cat Power and Patti Smith, Doillon weaves through her melodies with an elegance she inherently possesses. Doillon was brought into this world as the daughter of iconic English singer Jane Birkin. Doillon’s papa, Jacques Doillon, is known as one of the greatest French indie movie directors. With this much talent surging through a family its possible Lou Doillon’s path was predetermined. The end of 2013 will see Lou on the roads of Europe, the USA and Australia.